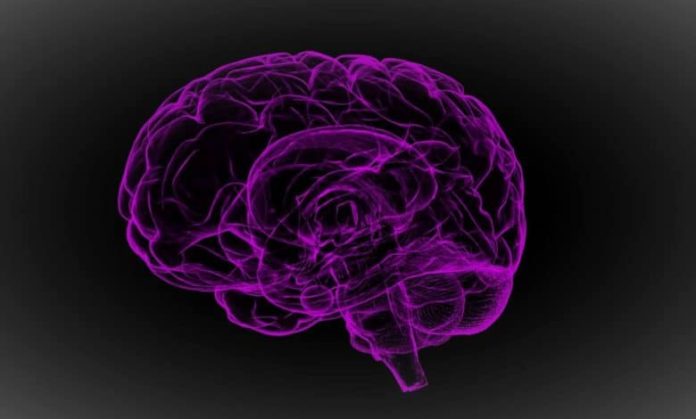 (IANS) Researchers have zeroed in on an information-processing hub in the brain to discover how neurons balance pleasure and pain.

Ultimately, the balance of activity between these two groups of cells may determine whether a person acts to seek out pleasurable experiences or avoid negative ones, says Professor Bo Li who led the study reported in the journal Neuron.

The team wanted to understand the brain’s motivation-processing circuits because the behaviors they control are often disrupted in people with mental illness.

People suffering from depression may stop doing things that once gave them pleasure, for example, whereas people with anxiety disorders may go to greater lengths to avoid potential threats.

“Behavioural changes in people with depression or stress-induced anxiety may be caused by changes in this circuit,” Li said.

The ability to recognize and respond to potential rewards or punishments depends in part on a part of the brain called the ventral pallidum.

Researchers have observed activity in this brain region when animals seek rewards, such as a sip of water, or avoid punishments, such as an annoying puff of air.

After training mice to associate certain sounds with either a sip of water or a puff of air, Li and his colleagues used the technique to monitor neural activity in the ventral pallidum.

They found that neurons that used the neurotransmitter known as GABA to dampen activity in the circuit influencing motivation were important in motivating the mice to seek a water reward.

The neurons that used the neurotransmitter known as glutamate to excite the brain circuit, on the other hand, were essential for avoiding the air-puff punishment.

That balance between signals that either inhibit or excite neurons in the ventral pallidum appears critical in controlling which motivation an animal acts on, Li says.

Now, Li is eager to find out whether it is disrupted in people with psychiatric disorders. With the new findings, his team has leads about how to investigate the causes and symptoms of these disorders more deeply.