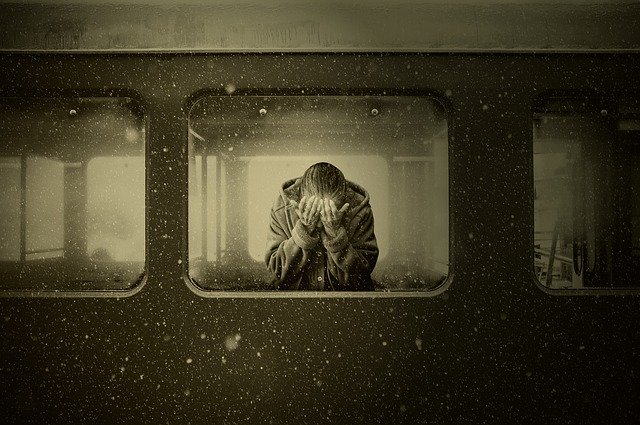 Many people forget that emotions, like nutritional food, are necessary for our very existence and well being, and like food, move through our system and hopefully become digested and metabolized. Too often though, we tend to hold on to our emotions for their metaphorical/symbolic significance.

We often adopt our emotions like abandoned pets. We want to OWN them. Emotions MUST BE METABOLISED and allowed to move through our entire system of consciousness. A person will often choose certain drugs like coffee, cigarettes, alcohol, chocolate as well as the more dramatic drugs, as a way of stimulating a specific emotional (or the memory of that emotion) response. These emotional memories are often selected as one would select an entree at a grand buffet. Often people will even come together and couple-up in an attempt to stimulate certain specific emotions within themselves as well as within the other.

We are not our emotions. Our emotions are but a lingering trail of experiential sensation. Our emotions are like a foggy breath on a cold morning or like the trail of after images left by a flashlight as you attempt to write your name in the dark night sky. Emotion is not the object, it is not the event. When we experience something we have a “feeling-emotion” about it, there is a slight time delay there, where we can assign a level of magnitude to the emotion (remember the emotion is NOT the experience). But once we assign a value and magnitude to the emotion which trails after the experience, we own it. Then the experience will move on but we will be left with the emotion (and the memory of that emotion).

It will have become the event. Often we become wrapped up in these trailing emotions like tangled balls of yarn, rope, or chain. Often we cannot even find an end. “When did this start?”, “How did I come to be so wrapped up in this emotion?”, “Where did I pick up this feeling about??” “How did I come to feel this way?” And a very popular one, “When will it end!” At the same time we are lamenting the presence of one emotion we are often creating others. We own them as if they were real estate! They are not real. But often we become collectors.

Now how can we reduce our addiction to emotion, because that’s what it is, addiction. Drugs are merely metaphors for preferred emotional states. Most habitual behavior is a searching for an emotional memory. So how can we reduce our incessant quest for emotional memories. Quite simple. Sit down, get quiet and simply “watch” your mind. Simply observe it. Don’t argue, cajole or threaten. Just sit there and be quiet. It is an art of increasing the spaces, removing the old thought/image/emotions and not replacing them with…anything.

Some call it meditation. Usually when meditating I notice long trains of thought and image. The other day I was sitting with myself, being empty, but actually watching the train of thought going by, when I noticed that, like a real train, there were small spaces between the thoughts. It was as if I was parked at a railway crossing waiting for a long train to pass. I could see the spaces between the cars. At first I was fascinated with the rolling stock. What were the logos on the sides of the cars, how were they different from one another, where were they going, where had they been? Gradually I began to move my attention into the spaces between the individual thoughts, between the cars and then suddenly-I was in the clear, on the other side.

The lesson here is to go for the space and forget the content. Emotion is a process and not a product. Release the emotion, increase the space and embrace The Light.