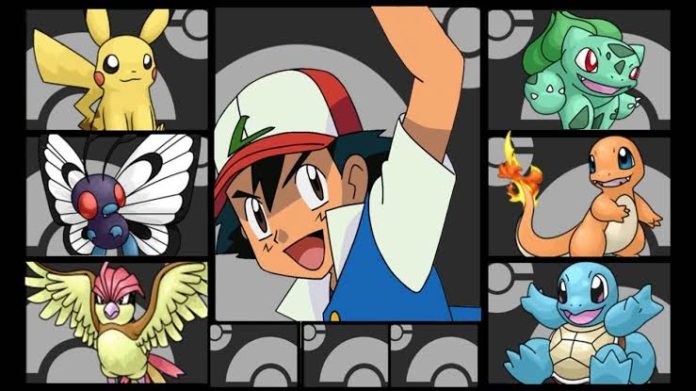 The history of Pokemon began with one single japan man named Satoshi Tajiri. It was his hobby. Over time he decided to put his idea of catching creatures into practice, to give children the same thrills he had as a child of catching insects and tadpoles. Tajiri and friends worked a lot of hours on designs and Tajiri even went with unpaid hours to make his dreams come true for the game. It nearly drove partners bankrupt, and several employees quit due to financial conditions. The first Pokemon games, Pokemon red and green, came to Japan on February 27, 1996, which fulfilled Tajiri’s dreams. Because of the success rate in Japan with the Pokemon games, they released it overseas.

The anime, as well as Pokemon Yellow, marked Pikachu as the most popular and recognized creature in Pokemon history, turning it into the franchise’s mascot. This led to a small spin-off game called Hey You, Pikachu!, which was released in Japan on December 12, 1998, and in North America on November 6, 2000. This was a virtual-pet game, utilizing the Nintendo 64’s Voice Recognition Unit to let the players interact verbally with Pikachu. When the anime finished following the games’ story with Ash’s defeat in the Pokémon League in January 1999, it started a new season in a new region called the Orange Archipelago.

A major overhaul of the main game series occurred when Pokemon arrived on the Game Boy Advance on November 21, 2002 when Ruby and Sapphire Versions were released in Japan. Trainers found themselves in the southern land called Hoenn where 135 new Pokemon were waiting to be discovered. The games reached North America on March 18, 2003 and had many new features, the most prominent being Pokemon Contests, Double Battles, Pokemon Abilities and Natures for each Pokemon. Also introduced in these versions were more types of weather and two new villain teams, Team Magma and Team Aqua..

The anime began a new series, Advanced Generation series, which started in Japan on the same day as the release of the games and reached North America almost a year later. A great deal was changed in this series, including the introduction of a new main character, May, based on her game counterpart.