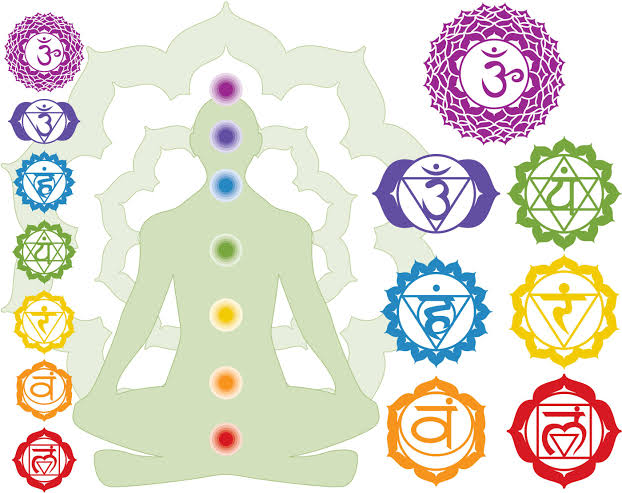 During a visit to the phenomenal Luxor Temple in Egypt I was surprised to see my fellow tourist’s reactions, when the guide happened to mention the possibility the temple was based on the structure and proportions of the human body. It was all conjecture yet not all the surprising, for just further eastwards – across the Arabian Sea – lay a hundred and one Hindu temples constructed on similar principles. In fact here in India, this principle of temple construction comes well recorded – in collective consciousness and historical records; here the relationship between the human body and temple architecture is anything but conjecture.

Essentially, as per ancient Vastu principles, the goal of the temple is to bring the un-manifest and un-seen into existence; to help its descent into our world and plane of existence. This is done by first drafting a square, considered the fundamental form, as all other forms are believed to be derived from it. And thus from this square evolves the form or body of the cosmic being upon which the temple is built, and within whom the temple is seen as residing. As a manifestation of the cosmic body, the temple is considered to be a representation and a dwelling place of this highest power, attributing a sense and experience of sanctity to it.

But geometry alone is not the only generator of temple design; the human chakras or vortices of energy are too mapped out in the temple and experienced through the different elements that make up the sacred temple complex. From the entrance gate that demarcates this precinct from the general settlement, to the innermost sanctum where the core essence of the deity is believed to reside – each construction and space represents a different energy in alignment with the seven chakras of the physical body. Each of these chakras has their own distinct purpose, energy and element that finds unique manifestation in the temple precinct and its construction.

The second chakra for instance is the sacral or swadhistana chakra, located below the navel and responsible for our social relationships, creativity and place within the tribe. This chakra is associated with the element of water, and therefore emerges as the temple tank or water body which serves as a meeting point for the people at large.

The innermost sanctum represents the final of the seven chakras – the crown chakra – a gateway to higher intuition, inspiration and information. The element associated with this chakra is akasha or space. As an architectural element, this finds expression as the shikhara or spire that rises over the temple to the heavens above, creating a bridge between God and mortals, between heaven and earth.

Hinduism abounds in texts that explore and temples that illustrate these principles in action. The styles and deities, beliefs and rituals may vary across space and time – both within India and beyond it; the core philosophies and spatial relationships that birth these temples stay consistent, making the Hindu temple utterly familiar no matter where you encounter one.