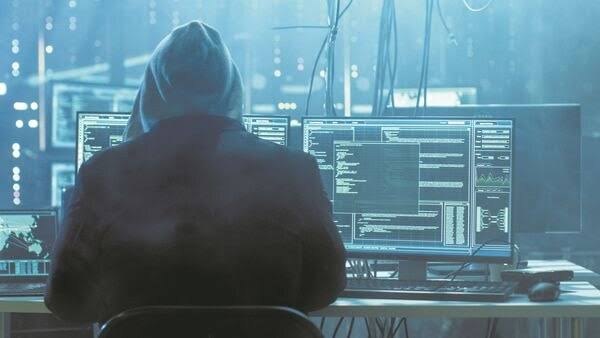 (IANS) A single organization in India was attacked an alarming 1,565 times per week on average in the past six months, compared to 474 attacks per organization globally, says a new report.

The most common vulnerability exploit type in India is information disclosure, impacting 64 percent of the organizations and the top malware in India is “XMRig” that impacts 17 percent of firms, said Check Point”s ”2020 Cyber Security” report.

It is pertinent to note that cryptominers still dominate the malware landscape.

Even though cryptomining declined during 2019, linked to cryptocurrencies” fall in value and the closure of the Coinhive operation in March, 38 percent of companies globally were impacted by crypto-miners in 2019, up from 37 percent in 2018.

This is because the use of crypto-miners remains a low-risk, high-reward activity for criminals.

“Detecting and automatically blocking the attack at an early stage can prevent damage. Check Point”s 2020 Security Report shares what organizations need to look out for, and how they can win the war against cyberattacks through key best practices,” Finkelsteen added.

Twenty-eight percent of organizations globally were hit by botnet activity, an increase of over 50 percent compared with 2018.

Emotet was the most common bot malware used, primarily because of its versatility in enabling malware and spam distribution services. Other botnet actions such as sextortion email activity and DDoS attacks also rose sharply in 2019.

While the number of impacted organizations is relatively low, the severity of the attack is much higher — as seen in 2019”s damaging attacks against US city administrations.

Criminals are choosing their ransomware targets carefully, with the aim of extorting the maximum revenue possible.

Notably, 27 percent of organizations worldwide were impacted by cyberattacks that involved mobile devices in 2019, down from 33 percent in 2018.

While the mobile threat landscape is maturing, organizations are also increasingly aware of the threat and are deploying more protection on mobiles.

Currently, more than 90 percent of enterprises use Cloud services and yet 67 percent of security teams complain about the lack of visibility into their cloud infrastructure, security, and compliance.

The magnitude of Cloud attacks and breaches has continued to grow in 2019.

Misconfiguration of cloud resources is still the number one cause for Cloud attacks, but now we also witness an increasing number of attacks aimed directly at cloud service providers.

“Even if an organization is equipped with the most comprehensive, state-of-the-art security products, the risk of being breached cannot be completely eliminated. Beyond detection and remediation, organizations need to adopt a proactive plan to stay ahead of cybercriminals and prevent attacks,” explained Finkelsteen.