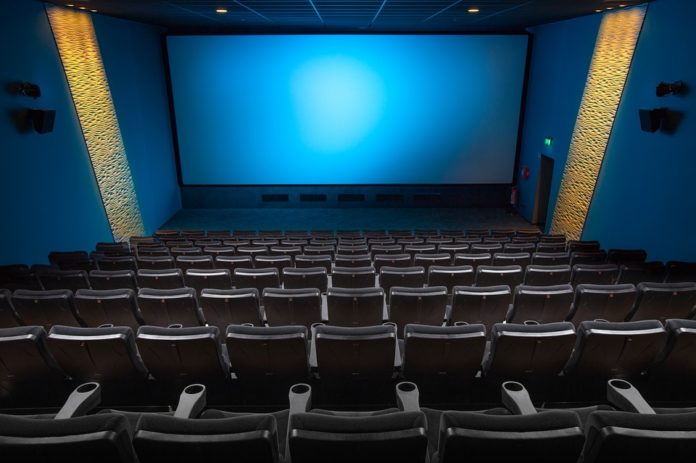 (IANSlife) There is massive demand among global audiences for movies that have relatable themes and realistic, flawed characters, says a study.

It has been long known that the days of actors jumping from skyscrapers, overwhelming dozens in outlandish fistfights, and frocking around trees singing ballades have ended. Replacing superhuman heroes of yesteryears are all too human characters with qualities many in the audience possess. To a global audience seeing the troubles, aspirations, and triumphs of ordinary people on the big screen are reasons to go to the box office. Global audience are watching movies not to escape reality, but to confront it.

A SEMrush study shows that audiences want movies that- by bringing attention to real-life issues- serve films intended purpose of catharsis. The survey captured online searches for Bollywood movies made by global audiences between December 2018 and December 2019.

“Kabir Singh”, the second highest-grossing film of 2019 stars the boy-next-door character, played by Shahid Kapoor. It confronts issues like toxic masculinity that most in society know all too well. The movie has searched an average of 2.28 million times globally in the mentioned period.

“Gully Boy”, the second most searched for Bollywood film in the same period gave life to the aspirations of millions living in chawls and slums in India. The global audience that searched almost 10 lakh times each month for “Gully Boy” lacks such ambitions. Nevertheless, it likely loved that the movie presented a glimpse into the inner lives of people whose lives it could only imagine. Globally, Slumdog Millionaire was loved for similar reasons.

“Super 30” and “Mission Mangal” were loved because they purported to tell the real story behind events most wanted to know more about. SEMrush showed both movies were searched online approximately 9 and 7.6 lakh times; likely by serious audiences than anticipated learning about extraordinary lives and events in an entertaining manner. “Bharat”, a serious movie whose backdrop was a painful historical event was searched an average of 8.7 lakh times.

While Indian audiences love silliness onscreen, global audiences demand realism. SEMrush showed that nostalgia too has a place in the hearts of global audiences. Chhichhore, a look back to college life by a middle-aged man, was searched an average of more than 6.09 lakh times, likely by many now middle-aged Indians living overseas.

While realism is on the upswing, globally comedy and action movies too continue drawing audiences. Movies including “Total Dhamaal” and “Housefull 4” were searched approximately 8.6 and 9.4 lakh times, respectively. Robust action movies like “Simmba” and “Baaghi 2” were searched a little more than 7.7 and 5.6 lakh times sequentially. “Simmba” and “Baaghi 2” star Ranveer Singh and Tiger Shroff, respectively in roles that are a departure from the traditional “hero” roles played by leading men in the past. Global audiences like their heroes to have grit, determination, and flaws that make them relatable.

Speaking about the study Fernando Angulo, Head of Communications, SEMrush said: “We’ve effectively shown that the preferences of global audiences concerning Bollywood films are more mature than those of audiences in the Indian subcontinent. It has been well known for years that there is a huge market for Bollywood overseas. But, until now there was less factual information about what kinds of films global audiences wanted from Bollywood.

He further adds, “We’ve shown that global audiences want movies that have great substance. The substance is also sought from comedy films where global audiences favor sophisticated humor instead of slapstick and over the top antics. We expect our study will help entertainers on all platforms understand audiences better and create content that will be popular among their target audiences”.