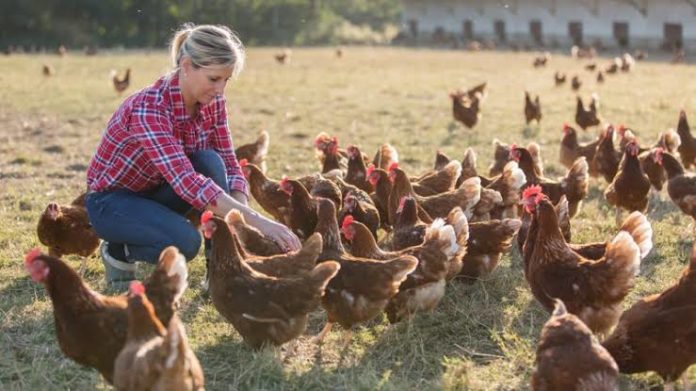 The decision to provide the money for environmental programs and investment emerged from a late-night meeting of government and party leaders, news agency dpa reported. Chancellor Angela Merkel leads an alliance of her center-right Union bloc with the center-left Social Democrats.

Markus Soeder, the governor of Bavaria and the leader of the Christian Social Union party, the smallest in the government, described it as “a clear signal of appreciation and support in difficult times.”

The decision comes after a series of protests by farmers in Germany, as well as in other European countries. In November, about 10,000 farmers with 5,000 tractors snarled traffic in Berlin.

The farmers claim that planned new environmental limits are overly restrictive and that the government is making it impossible for domestic agriculture to compete against imports, among other things.