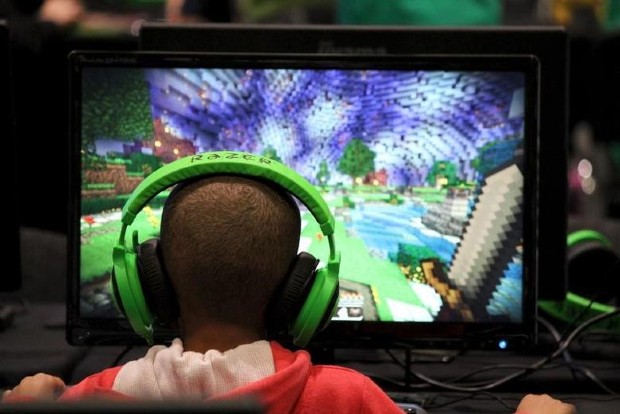 (IANS) As we prepare to see more and more driverless cars, foldable smartphones and smart AR glasses around us in a couple of years, the next decade will also lead to the demise of some of your current favorite gadgets.

Some of these could be:

Gaming consoles: The arrival of Cloud-based game streaming services like Apple Arcade, Google Stadia, and the upcoming Microsoft XCloud are all set to change the way people play games, thus threatening the very survival of the traditional gaming industry ruled by consoles like Microsoft Xbox and Sony PlayStation.

Cloud-based gaming is the new live-streaming trend after music and video. One big advantage of Cloud gaming over the traditional one is the lower cost of setup which can be played on smartphones, tablets, PCs and even TV.

A key advantage is that gaming enthusiasts can play with multiple players across several platforms with ease. The players are also introduced to leading world gaming championships such as Fortnite World Cup, Intel Extreme Masters and many more.

Video camera: The previous decades witnessed the rise of video cameras to replace film cameras. Japanese tech giants like Panasonic or Sony were the major producers of video cameras, which featured only a few megapixels and very short battery life.

In recent years, we have already seen a sharp turn in the status of DSLRs. Mirrorless cameras and smartphones have become more popular for video recording among consumers.

Wired headphones: The 1990s saw a great revolution for music lovers in the form of Walkman along with headphones. The era of Walkman ended soon with the launch of multimedia phones which let its users store music on their smartphones.

In the beginning, wireless headphones were quite costly but now with Chinese accessory makers coming into play, the prices of these headphones have gone down. The rise in demand, as well as supply of wireless headphones, have adversely impacted the wired headphones and in the coming years, they are likely to be part of history.

DVD players: DVD players were truly introduced to consumers in the mid-to-late 90s and quickly became a major source of entertainment. With the mass adaptation of streaming platforms like Netflix, Amazon Prime along with built-in Blu-ray players in laptops and consoles like the PlayStation 3, DVD technology is undoubtedly on its way out.

Digital wrist watch: Digital watch, especially those by Japanese watchmakers Seiko and Casio, was something which was admired by most kids in the 1990s.

Digital display watch gained its popularity after the release of the 1973 James Bond movie “Live and Let Die” although the traditional Rolex also featured in it.

The advancement of smart wearables, specifically in the form of smartwatches and fitness bands, has already killed the business of original digital watches.