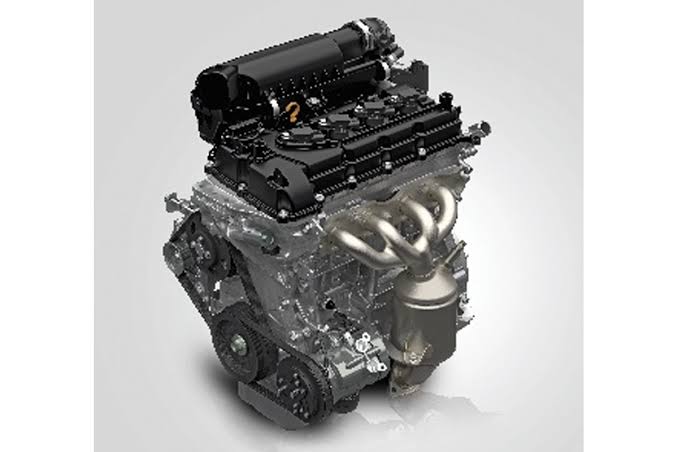 The gasoline direct injection (GDI) engine is one of the most prominent technologies car manufacturers adopted to achieve the fuel economy and carbon dioxide emission goals established in 2012 by the US Environmental Protection Agency.

While this technology is credited with boosting fuel efficiency and reducing CO2 emissions, GDI engines produce more black carbon aerosols than traditional port fuel injection engines, according to the study published in the journal Environmental Science and Technology.

“Even though emissions from gasoline vehicles constitute a small fraction of the black carbon in the atmosphere, the vehicle emissions are concentrated in regions with high population densities, which magnifies their effect,” said study researcher Rawad Saleh, Assistant Professor at the University of Georgia in the US.

According to the study, researchers predicts the increase in black carbon emissions from GDI-powered vehicles will fuel climate warming in urban areas of the US that significantly exceeds the cooling associated with a reduction in CO2.

In addition, they believe the shift will nearly double the premature mortality rate associated with vehicle emissions, from 855 deaths annually to 1,599.

The researchers estimate the annual social cost of these premature deaths at $5.95 billion.

The increase of black carbon is an unintended consequence of the shift to GDI-equipped vehicles that some scientists suspected was based on experimental data, according to the researcher.

“This study is the first to place these experimental findings in a complex modeling framework to investigate the trade-off between CO2 reduction and an increase in black carbon,” Slah said.

While previous research has reported the shift to GDI engines will result in net benefits for the global climate, the researchers said that these benefits are rather small and can only be realized on timescales of decades.

Meanwhile, the negative impact of black carbon can be felt instantaneously, they added.

“Our research shows the climate trade-off is much different on the regional scale, especially in areas with high vehicle densities. In these regions, the climate burden induced by the increase in black carbon dominates over the climate benefits of the reduction in CO2,” said Saleh.