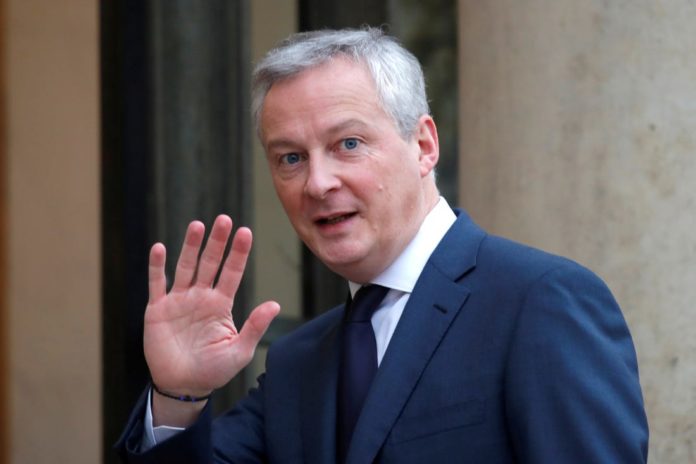 France and the United States have given themselves two weeks to try and resolve a row over a French digital tax, Finance Minister Bruno Le Maire said on Tuesday.

“I had a long talk with U.S. Treasury Secretary Steven Mnuchin. We have decided to step up efforts to try and find a compromise, within the OECD, on digital tax”, Le Maire told reporters after a meeting in Paris with EU Trade Commissioner Phil Hogan.

“We gave each other precisely 15 days, until our next meeting, which is planned on the sidelines of Davos at the end of January,” the minister said, referring to the World Economic Forum that is held in the Swiss ski resort.