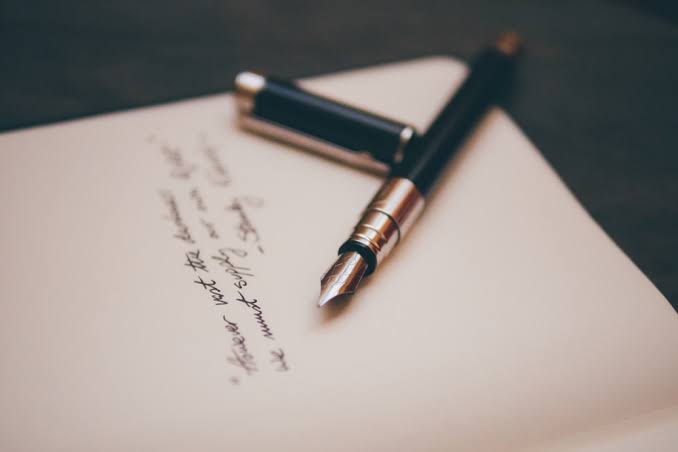 Several books created a real revolution in literature, being preconditioned by social demands and livelihood issues. At some point they were destined to be written, so the people could be aware of problems and matters related to their state at the moment. So, here are top 5 books that uncovered the reality of life and changed the world at it is.

Charles Darwin has made a real discovery and revolution in biology, which was depicted in the book On the Origin of Species. In the middle of the 19th century, he was one of the most discussed researchers in the scientific circles. Greatly thanks to his voyages and discoveries, this period might be recognized as the turning point in science. He introduced the study of evolution process and therefore created a new field of research. In addition, Charles Darwin offered a new vision of human role in nature and society.

The universe is full of secrets. And the first one, who suggested planets can be invaded by each other, was Herbert Wells, one of the most prominent fantasts in literature and the author of The War of the Worlds. Numerous cinematographers and directors of modernity should be grateful that such a theme was introduced. Thanks to this writer a new problem and paradigm appeared in literature and probably, it has encouraged further research of universe and its mysteries.

Stephen William Hawking was quite a follower of this subject in the 20th century. In the book A Brief History of Timethe author described how brave astronauts comprehend the depths of the mysteries of the universe and the earth and how professors in the offices write about them unreadable works. And the only wheelchair-bound scientist from Cambridge was able to finally present them in accessible and interesting to the ordinary citizen of our planet language.

The most famous novel by Gabriel García Márquez is One Hundred Years of Solitude. Not to penetrate in to plot of the novel, one should know it is the greatest literary masterwork in Latin America. The decades of history, as well as the entire set of livelihood problems, are enclosed in one book. Gabriel Garcia Marquez has led the way to many other writers of Latin-American countries and thereupon created a new trend in the global literary heritage.

The tragic book by Harriet Beecher Stowe, Uncle Tom’s Cabin, is no doubts revealing and touching. The truth of cruel slavery regime was uncovered and forcing to take immediate actions. To some extent it was a reason of the Civil War in the United States, and, apparently, it was written not for nothing.