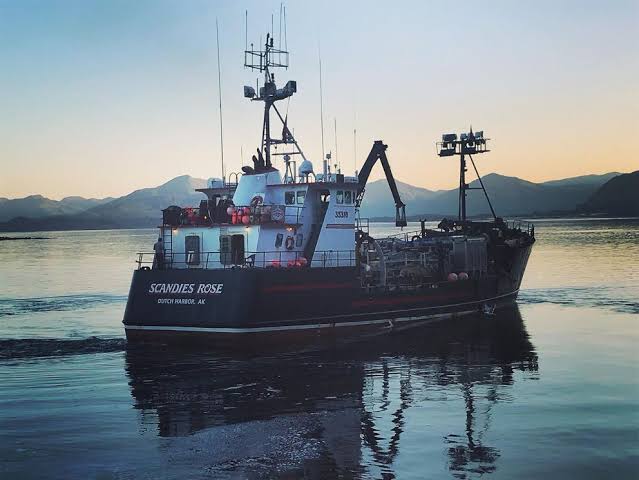 Five commercial fishermen lost at sea when their crabbing vessel capsized and sank on New Year’s Eve in the Gulf of Alaska were presumed dead on Thursday after search-and-rescue operations were called off amid rough weather, the U.S. Coast Guard said.

Two men who escaped the capsized vessel in a life raft were rescued by a Coast Guard helicopter crew and taken to a hospital in Kodiak, where they were reported to be in a stable condition, the Coast Guard said.

But after criss-crossing 1,400 square miles (3,600 square km) of sea for 20 hours with helicopters, airplanes and a cutter vessel, the Coast Guard called off its search for five other crew members on Wednesday night.

“The decision to suspend an active search-and-rescue case is never easy, and it’s only made after careful consideration of a myriad of factors,” said Rear Admiral Matthew Bell, commander of the Coast Guard’s Alaska district. “Our deepest condolences to the friends and families impacted by this tragedy.”

The Coast Guard described weather conditions during the search as challenging, with gale-force winds, high seas and limited visibility.

A spokeswoman said the Coast Guard had joined the National Transportation Safety Board in opening an investigation into the shipwreck.

The loss of the Scandies Rose marked the worst Alaska commercial fishing accident in nearly three years. In February of 2017, another crabbing vessel, the F/V Destination, sank in the Bering Sea, and all six aboard perished.

Crab fishing in the waters off Alaska ranks among the world’s most hazardous occupations, posing a host of dangers to life and limb chronicled in the popular reality TV series “The Deadliest Catch” on the Discovery Channel.