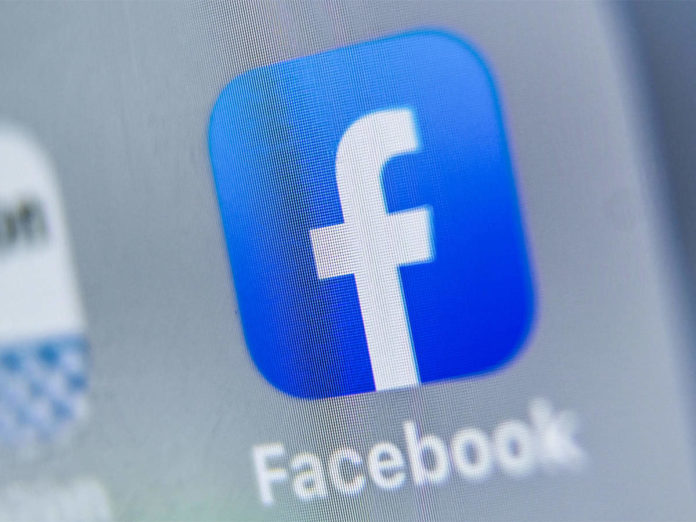 (IANS) Pitching once again for breaking up Facebook and regulating it, software giant Salesforce CEO Marc Benioff has reiterated that the social networking platform is “new cigarettes for the society“.

In an interview with CNN on Tuesday, Benioff continued with his tirade against Mark Zuckerberg-owned company.

“Well, you can see Facebook is the new cigarettes for our society. It’s something that badly needs to be regulated,” he said.

“They’re certainly not exactly about truth in advertising. Even they have said that. That’s why we”re really in squarely a crisis of trust when the core vendor themselves cannot say that trust is our most important value,” said Benioff who owns Time magazine.

“I expect a fundamental reconceptualization of what Facebook’s role is in the world,” Benioff added.

In October, Benioff said Facebook must be held accountable now.

“Facebook is a publisher. They need to be held accountable for propaganda on their platform. We must have standards practices decided by the law. FB is the new cigarette — it’s addictive, bad for us; our kids are being drawn in,” he tweeted.

“They’re also acquiring other companies and co-mingling (data)… they probably should be broken up because they”re having an undue influence as the largest social media platform on the planet,” he noted.

Several US lawmakers like Senators Kamala Harris and Elizabeth Warren have been pitching to break up Facebook.