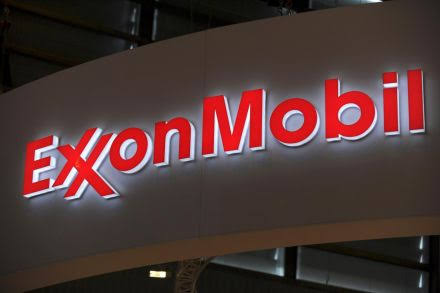 Exxon Mobil Corp’s fourth quarter operating results will decline from a year ago due to weakness in chemicals and refining, according to a regulatory filing and analyst comments on Friday.

Some analysts slashed earnings projections to about 50 cents per share, down from the average earlier estimate of 71 cents, according to Refinitiv IBES. The estimates exclude gains from asset sales.

Exxon on Friday provided its expectations for fourth-quarter results compared with the prior quarter. It will officially report results for the latest quarter on Jan. 31.

The update “is like Groundhog’s day – once again chemicals and downstream weakness will drag down overall earnings,” said Jennifer Rowland, analyst at Edward Jones.

Exxon in the filing projected a loss in chemicals and a sharply lower operating profit in refining, two of its three major businesses. The company earned about $1 billion per quarter in chemicals as recently as 2017.

Operating profit in its largest business, oil and gas production, could be $2.3 billion based on the midpoint of its estimate, up from the third quarter but down from a year ago, according to the filing.

Offsetting the weak results, Exxon will report a gain of as much as $3.6 billion from the sale of its Norwegian oil and gas production, part of a plan to divest about $15 billion in assets by 2021.

“The asset sale proceeds will help cover the dividend, but that’s not a sustainable strategy,” Rowland said.

Exxon did not disclose any asset impairments or write downs in its filing. Since October, rivals Royal Dutch Shell, Chevron, BP Equinor and Spain’s Repsol all wrote down a total more than $20 billion, primarily in U.S. shale gas assets due to lower long-term gas prices.

Cowen & Co cut its quarterly earnings estimate for Exxon to 49 cents per share from 71 cents. Simmons Energy lowered its estimate to 52 cents from 78 cents.

Exxon’s refining and chemicals businesses “remain a material headwind to cash flow” as there is no sign it will slow spending on new investments, Simmons Energy said in a note to clients.