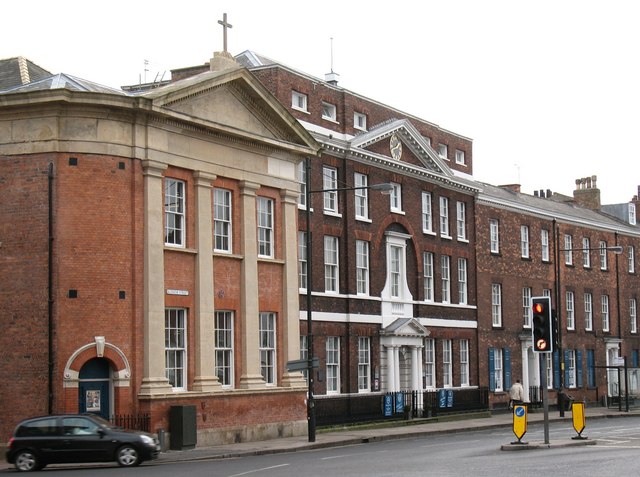 A jewel in the area’s crown is the number of family-friendly museums that are based in the region and to help you plan your trip here is a guide to the very best museums that North Yorkshire has to offer.

Based in York and Shildon, the National Railway Museum is the home of all of the UK’s national rail collection. This collection includes over one million objects from over 300 years of railway history, with one of its prize assets being the Duchess of Hamilton train. The assemblage of railway products includes posters, artwork, photos, signalling and telecommunications products and railway films for all the family to enjoy.

The Captain Cook Memorial Museum, which won the Gold Award 2013 for the best small visitor attraction in the Visit England Awards, is based in a house that the famous Captain Cook lodged in as an apprentice. The museum showcases artefacts from Cook’s years in Whitby and his later career, which include models of his former ships, a letter from Cook to Captain Hammond and some paintings that have been collated.

This interesting Museum in York takes visitors back to the Viking age and is a must-visit for people on holiday in North Yorkshire. The museum has welcomed over 16 million visitors over the past 29 years and has reconstructed Viking-age streets as they would have been 1,000 years ago, offering guests the opportunity to meet a Viking. The museum also has interactive videos and audio for families to enjoy as well as a number of objects that were revealed in a number of excavations.

Something not a lot of people know is that the museum is actually situated on a Viking-age city called Jorvik and the museums state-of-the-art time capsule takes visitors through old Viking houses and buildings. The Jorvik Viking Centre also offer discounts for families of four and five and should definitely feature on your trip to Yorkshire.