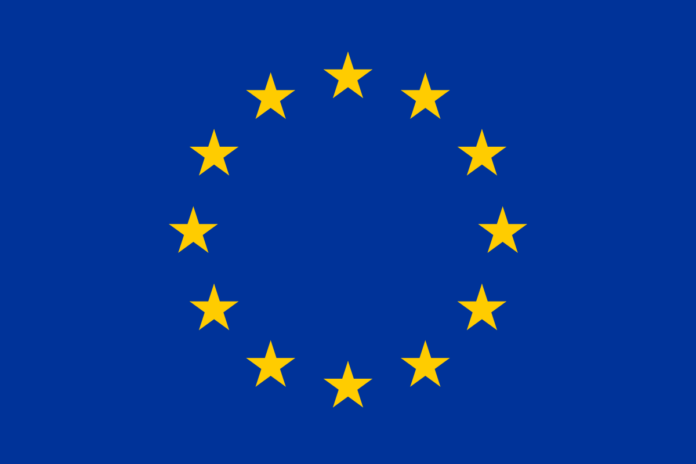 The European Union’s top diplomat and the foreign ministers of Britain, France, Germany and Italy planned to meet on Tuesday in Brussels to discuss Libya’s crisis after postponing a trip to the conflict-ridden country.

A spokesman for EU foreign policy chief Josep Borrell said the talks would focus on seeking a ceasefire in Libya as its internationally recognized government struggles to fend off a military offensive on its power base in the capital Tripoli.

The Libyan National Army (LNA), led by eastern-based commander Khalifa Haftar, is waging the offensive and on Monday took over the central coastal city of Sirte, controlled by Tripoli-aligned forces since 2016.

On Tuesday, Tripoli government forces said they had withdrawn from Sirte, a strategic prize due to its proximity to major oil export terminals, to avoid bloodshed after their eastern rivals rapidly swept in.

The EU talks were to have taken place in Libya but the Tripoli government asked for them to be postponed, according to two EU diplomats.

They come as Europe and the United States face being sidelined by Turkey and Russia, who are taking a bigger role in the conflict in the North African state, which has been in disorder since Muammar Gaddafi’s fall to an uprising in 2011.

Turkey supports the Tripoli-based Government of National Accord (GNA) and aims to send military advisers to Libya, while Russia backs Haftar whose forces hold much of the country’s east and south including its second city Benghazi.

The European Union had hoped to send a diplomatic mission to Libya to train Libyan officials and build up institutions in support of the GNA, but that has been judged as too dangerous for now, diplomats said.

French, Italian, Greek and Cypriot ministers are due in Cairo on Wednesday to discuss their next steps, the same day Turkish President Tayyip Erdogan and his Russian counterpart Vladimir Putin are to inaugurate a natural gas pipeline running between their countries via the Black Sea.

Separately, Britain, France and Germany are expected to discuss their position on the unraveling Iran nuclear deal before a meeting of all EU foreign ministers on Friday, the EU spokesman said.