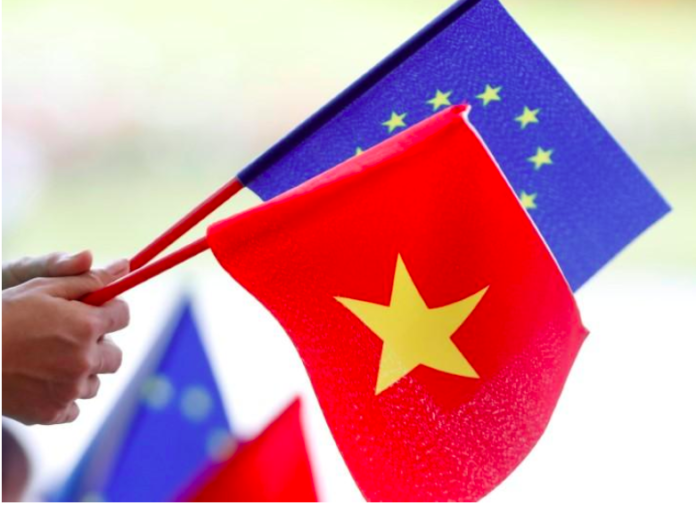 EU lawmakers gave initial backing on Tuesday for a free trade agreement struck with Vietnam, the bloc’s most comprehensive such pact with a developing country and a sign that Europe has an appetite for a more expansive trade policy.

The international trade committee of the European Parliament supported the agreement by 29 votes to six, opening the way to a vote in the full parliament when it meets in the week starting on Feb. 10. It can then enter force on a provisional basis.

The EU-Vietnam agreement is the European Union’s second deal with a member of the Association of Southeast Asian nations (ASEAN), after Singapore, and one of few with a developing country.

Critics have taken issue with Vietnam’s record on human and labour rights, although the deal does include commitments in those areas.

Belgian lawmaker Geert Bourgeois, who led discussions in parliament, said Tuesday’s vote was a positive signal to the ASEAN region and the rest of the world in times of rising trade tensions.

“This deal really is a win-win situation. In absolute terms Vietnamese exports of goods and services to the EU will increase by 15 billion euros while EU exports to Vietnam augment by 8.3 billion euros by 2035,” he said in a statement.

The free trade agreement will ultimately eliminate 99% of all tariffs, although Vietnam will have a transition period of up to 10 years for some imports, such as cars.

It will open up Vietnam’s services, including post, banking and shipping and public procurement markets, align some standards and protect EU food and drinks, such as French champagne or Greek feta cheese, from imitations in Vietnam.

Vietnam currently applies tariffs of up to 78% on EU cars, 50% on wine and 35% on machinery. Many Vietnamese goods benefit from tariff-free access to EU markets under a scheme offered to poorer developing countries. However, this scheme will be phased out over two years for a now richer Vietnam. The trade deal will also cuts tariffs on more products.