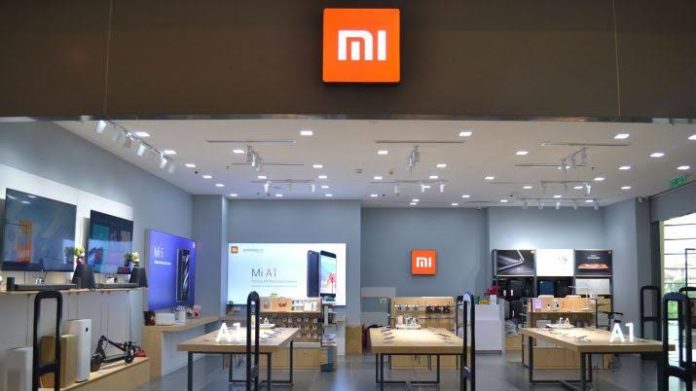 In the fourth quarter of 2019, the BBK Group captured a mammoth 43 percent share in the Indian smartphone market while Xiaomi had 27 percent share.

In comparison, Xiaomi grew 5 percent year-over-year in 2019 driven by expansion in the offline and strong performance of its Redmi Note series.

“India now has emerged as the biggest market for Xiaomi, surpassing its home market China in 2019. However, the growth rate has declined to single-digit as Xiaomi is now serving a much larger installed base in India,” according to the data.

Vivo’s stunning growth in 2019 was driven by the good performance of its budget-segment series.

“Also, by successfully pivoting to online and aggressively positioning the S series in the offline segment with new features, it managed to make a dent in Rs 15,000-Rs 20,000 segment,” said Counterpoint.

Overall, in the fourth quarter of 2019, the BBK group captured a mammoth 43 percent share in the Indian smartphone market.

Interesting here to note is that the BBK Group does not seem to be resting on its laurels.

This year, the group has infused another brand called iQOO in the competitive Indian market that will be the first, 5G-ready premium device in the country and would take on Xiaomi’s new sub-brand POCO.

The iQOO brand — which already has six devices in its portfolio in China with the most recent one being the iQOO Neo 855 Racing — would work as a separate legal entity in the country.

With this brand, the BBK Group will now have five brands — OnePlus, Vivo, OPPO, Realme and now iQOO — to take on its rivals in India in 2020.