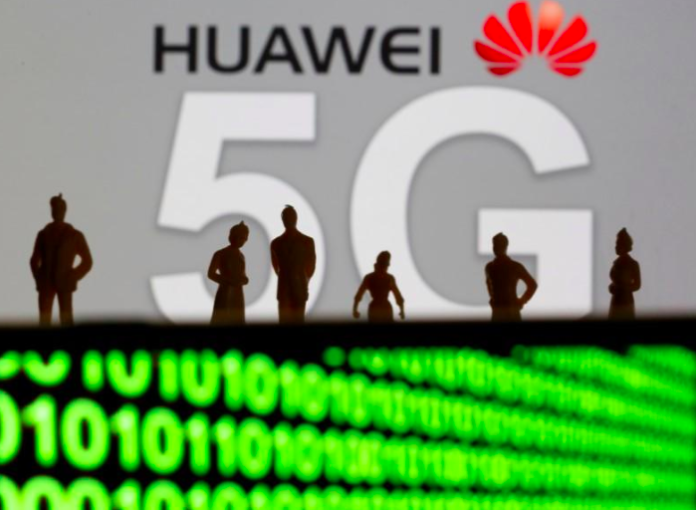 British officials have proposed granting Huawei a limited role in the UK’s future 5G network, resisting U.S. calls for a complete ban over fears of Chinese spying, two people with knowledge of the matter told Reuters.

The recommendation, made at a meeting of officials from senior government departments and security agencies on Wednesday, comes ahead of a meeting of Britain’s National Security Council next week to decide how to deploy Huawei equipment, the sources said.

The officials proposed barring Huawei from the sensitive, data-heavy “core” part of the network and restricted government systems, closely mirroring a provisional decision made last year under former Prime Minister Theresa May.

“The technical and policy guidance hasn’t changed,” said one of the sources, who spoke on condition of anonymity to discuss private conversations. “Now it is down to a political calculation.”

Britain is caught in the centre of a geopolitical tug-of-war over Huawei, the world’s biggest maker of mobile networking equipment.

London must balance its “special relationship” with the United States against valuable trade ties with China and industry warnings that banning Huawei would cost billions of dollars and delay the UK rollout of super-fast 5G connections.

The British government did not immediately respond to a request for comment.