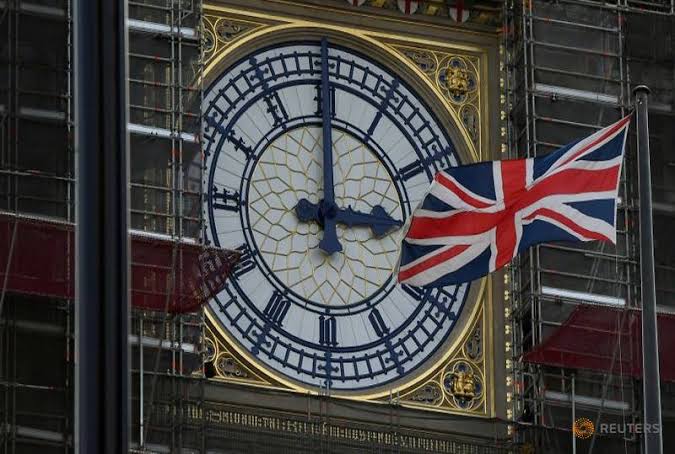 After years of wrangling over Britain’s exit from the European Union, lawmakers are now tackling the finer detail: should Big Ben chime to mark the exact moment of Brexit?

Since Prime Minister Boris Johnson’s Conservatives won a large majority at a December election, Britain’s EU exit at the end of January has become a certainty. Lawmakers will on Tuesday continue debating the legislation required to enact it.

A group of pro-Brexit members of parliament had put forward an amendment to that legislation, seeking to enshrine in law that Big Ben should be sounded at 2300 GMT on Jan. 31, the moment Brexit is officially due to take place.

The amendment was not selected for a vote on Tuesday, meaning the lawmakers first attempt to ensure Big Ben chimes for Brexit has failed. There are other routes they can use to win their bid however.

The 13.7-tonne bell has been largely silent since 2017 while renovation works are carried out on the Elizabeth Tower which houses it, sounding only for important events such as New Year’s Eve celebrations.

The work on the tower, one of Britain’s most photographed buildings, is not due to be completed until 2021.

“Regardless of allegiance to Leave or Remain, this will undoubtedly be an iconic moment in this country’s history,” Conservative lawmaker Mark Francois, who put forward the amendment, wrote in an article for the ConservativeHome website.

“To mark this momentous occasion, I, along with 50 other Members of Parliament, am now campaigning to allow Big Ben to chime our freedom as well.”

The amendment had been signed by more than 40 lawmakers, mainly Conservatives.

It demanded the occasion “be marked by the sounding of the hourly chimes including eleven strikes of the principal bell (Big Ben) of the Great Clock in the Elizabeth Tower of the Houses of Parliament”.