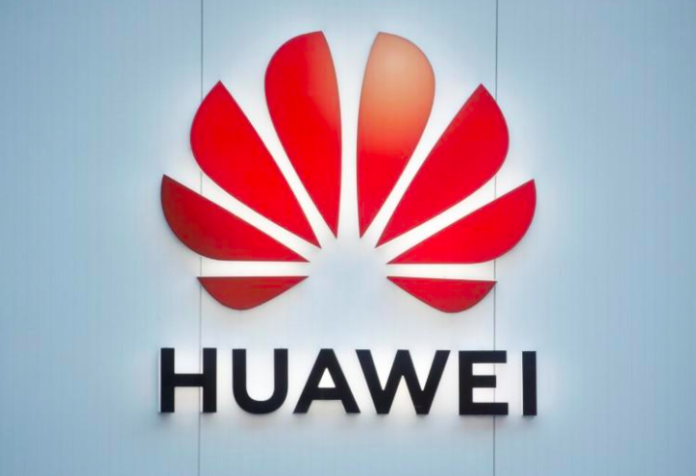 Britain will soon decide what role China’s Huawei will have in its 5G telecommunications network but there are only a limited number of alternative providers, business minister Andrea Leadsom said on Thursday.

“Well there are other providers but they are limited, ideally there would be more providers of infrastructure similar to the work that Huawei does but the UK is looking very carefully at this issue and we will be making a final decision soon,” Leadsom told Sky.

“It is an ongoing process and there are all sorts of factors to take into consideration as you say like the availability of other providers, like the work that Huawei already done in the United Kingdom, so these discussions are ongoing,” she said.

Huawei, the world’s biggest producer of telecoms equipment, is under intense scrutiny after the United States told allies not to use its technology because of fears it could be a vehicle for Chinese spy operations.

Prime Minister Boris Johnson is due to make a decision shortly on Huawei – a decision that could shape his government’s future relationship with the United States just as the United Kingdom prepares to leave the European Union on Jan. 31.

In what some have compared to the Cold War arms race, the United States is worried that 5G dominance would give any global competitor such as China an advantage Washington is not ready to accept.

“I share the concerns of many citizens about protecting our national security interest,” Leadsom said.