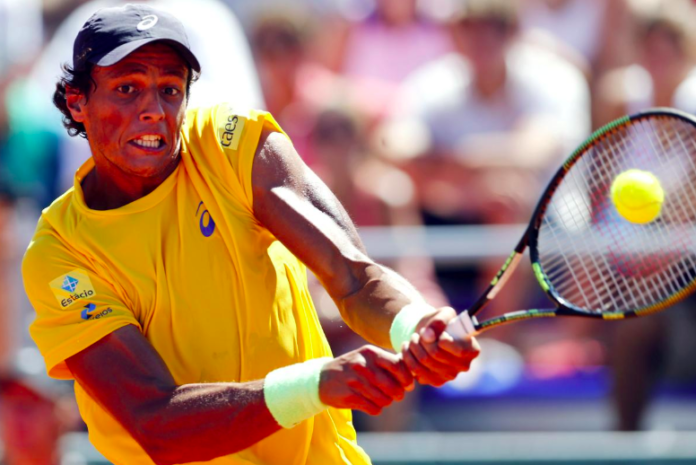 Brazilian Joao Souza has been banned from tennis for life after being convicted of multiple match-fixing and other corruption offences, the Tennis Integrity Unit (TIU) said on Saturday.

A TIU investigation found that the 31-year-old had committed several anti-corruption breaches between 2015 and 2019 including fixing matches at ATP Challenger and ITF Futures tournaments in Brazil, Mexico, the United States and Czech Republic.

“The player is permanently ineligible to compete in or attend any sanctioned event organised or recognised by the governing bodies of the sport,” TIU said in a statement.

Souza, who had been provisionally suspended since March 2019 pending completion of the investigation, was also fined $200,000 following a disciplinary hearing in London on Jan. 14.

The TIU said Souza had not reported corrupt approaches, had failed to co-operate with their investigation, including destroying evidence, and “solicited other players to not use best efforts” in matches.

Souza reached a career-high singles ranking of 69 in 2015 and is currently ranked 742. As a doubles player, he achieved his highest ranking of 70 in January 2013.