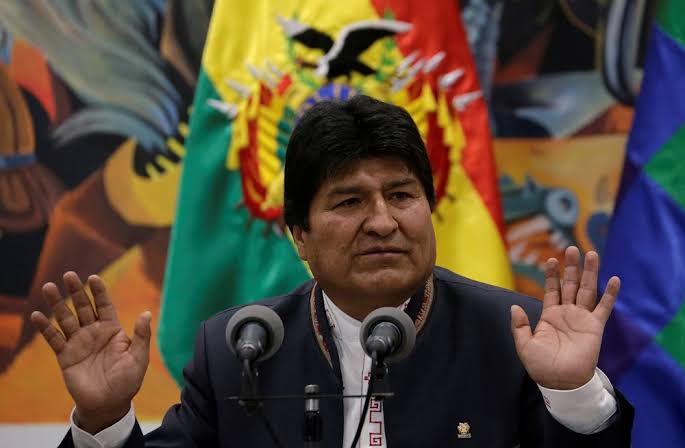 A rerun of Bolivia’s election has been set for Sunday May 3, the president of the country’s Supreme Electoral Tribunal said on Friday.

Salvador Romero said both presidential and parliamentary elections would be held on the same day.

“When we announce the electoral calendar over the next few days, together with the formal call for the election, all the deadlines that both political organizations and citizens must meet will be specified,” he told reporters in La Paz.

The vote will be held almost seven months after the results of elections that handed a fourth term to Bolivia’s former President Evo Morales but were then discredited.

An audit of last October’s election found serious irregularities, prompting Morales’ resignation and clashes between protesters and security forces that resulted in more than 30 deaths.

Morales, who had been in power for nearly 14 years, resigned following the election dispute and fled to Mexico, and later Argentina. He later said he had been toppled in a coup.

In an interview with Reuters last week, he ruled out standing as a candidate for his Movement for Socialism (MAS) coalition in the next election, but said that he would return to Bolivia by next Christmas.

Prosecutors have issued an arrest warrant for Morales on charges of sedition, terrorism and terrorist financing. The allegations have been pushed by the government of interim President Jeanine Anez, a former senator and political opponent of Morales.