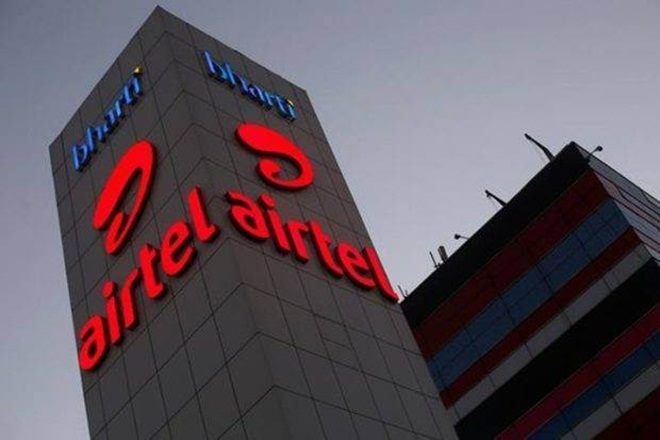 The company has fixed the floor price for QIP at Rs 452.09 per equity share as against Wednesday’s closing price of Rs 458.95 on the BSE.

In a regulatory filing, the company said that the QIP will be of equity shares of the face value of Rs 5 each.

“It is further informed that Fitch Ratings has assigned ‘BBB-‘/RWN’ rating to the proposed issuance of FCCBs by the company,” Bharti said in a filing to the stock exchange.

The Bharti board had earlier approved the fund-raising plan through a mix of debt and equity financing.

The company board had given its approval to raise up to $2 billion through one or more QIP, public or private offerings of equity shares and compulsorily convertible debentures, etc.

It also cleared a plan to raise $1 billion through foreign debt instruments and another $1 billion via issuance of unsecured and/or secured, listed and/or unlisted, redeemable non-convertible debentures along with warrants or other similar security denominated in rupee or combination thereof in one or more tranches.

The fund-raising is mainly to pay the dues towards adjusted gross revenue (AGR) as directed by the Supreme Court recently.