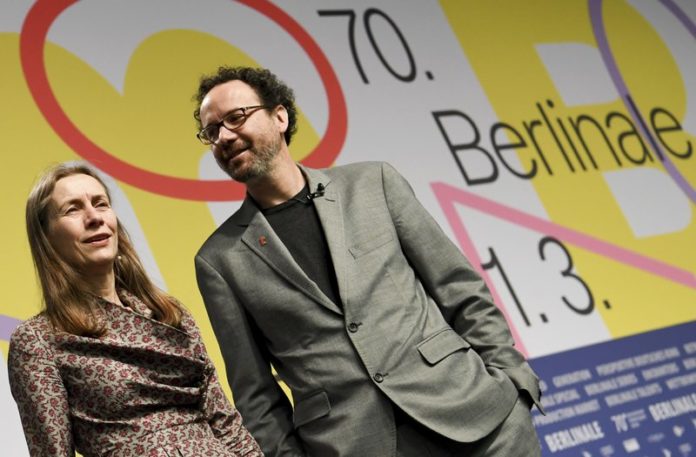 This year’s Berlin International Film Festival will have a decidedly dark focus, with many of its headline movies reflecting the inner turmoil of characters and the troubled backdrop of the chaotic world around them.

The festival’s new artistic director, Carlo Chatrian, said Wednesday that while the 70th Berlinale will feature some comedies, “a good number of films in the competition decided to look at the dark side of the human being.”

Among the 18 movies competing for the festival’s top Golden Bear award are “The Roads Not Taken,” a father-daughter drama directed by Sally Potter and featuring Javier Bardem, Elle Fanning, Salma Hayek, Laura Linney; a remake of “Berlin Alexanderplatz” that moves the Weimar-era setting to the present; and Abel Ferrara’s experimental “Siberia” featuring Willem Dafoe and Dounia Sichov.

The three films will have their world premieres in Berlin, while Disney/Pixar’s new animated movie “Onward” will be shown internationally for the first time in the German capital.

The Berlin festival, which runs from Feb. 20 to March 1, has a slimmer lime-up than in previous years. It appears the new leadership under Chatrian and executive director Mariette Rissenbeek is seeking to rein in the expansive festivals orchestrated by predecessor Dieter Kosslick, who directed the event for 18 years.

While British actor Jeremy Irons will head the jury, Chatrian said the other judges won’t be announced for a while yet.