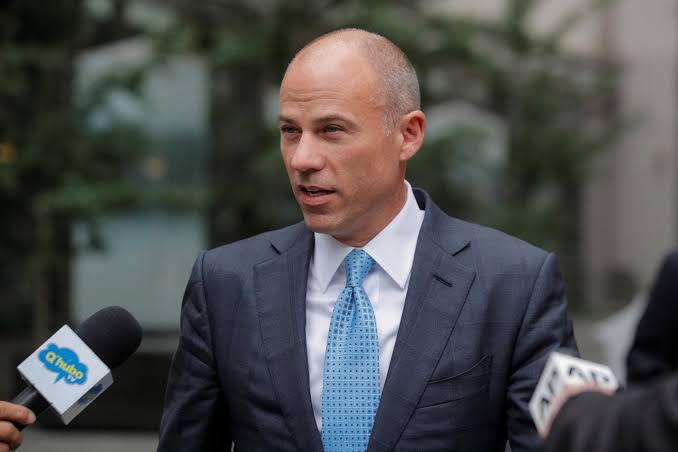 Michael Avenatti does not want U.S. prosecutors to present evidence at his criminal trial this month that his alleged financial straits, including an inability to pay child support, gave the celebrity lawyer a motive to extort Nike Inc.

In a filing on Friday, lawyers for Avenatti said it would be “so prejudicial to Mr. Avenatti as to deprive him of a fair trial” for prosecutors to suggest he was more than $15 million in debt, a claim Avenatti “vehemently disputes,” when he allegedly tried to extort up to $25 million from Nike.

He has pleaded not guilty to illegally demanding millions of dollars from Nike last March in exchange for not publicizing allegations it made improper payments to top college basketball recruits, and for being hired to conduct an internal probe of Nike.

Avenatti was then representing Gary Franklin, a youth basketball coach who he said had information about improper payments.

Nike has denied wrongdoing. The Beaverton, Oregon-based company on Thursday asked that Avenatti not be allowed to have five of its sports marketing officials testify at trial, calling their testimony irrelevant to the extortion claim.

A trial is scheduled for Jan. 21 and could last three weeks.

In Friday’s filing, Avenatti’s lawyers said it “logically makes no difference” why he hoped for payment by Nike, “whether to pay off debts, travel the world, or save up for a rainy day.” They also said evidence Avenatti was behind on child and spousal support, a claim he denied, was inadmissible, especially given the lack of agreement over whether he was behind at all.

“The prejudice, confusion, and undue waste of time associated with such a circus would be significant,” the lawyers said.

Avenatti has also pleaded not guilty to criminal charges in Manhattan that he cheated Daniels out of proceeds from a book contract, and in California that he defrauded clients out of millions of dollars.

Daniels has said she had an affair with Trump before he became the U.S. president. Trump has denied having the affair.