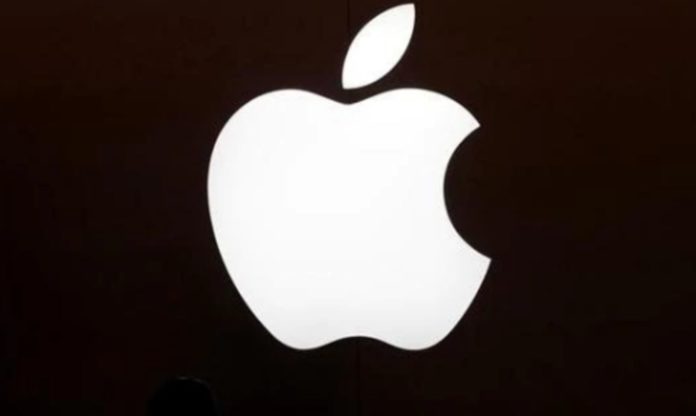 (IANS) Apple has been granted a new patent for virtual speakers in MacBook that can simulate sounds from anywhere in the room, making the users feel as if the sound is coming from a different place than loudspeakers.

According to a report in 9to5Mac, it’s a virtual acoustic system that works by using “crosstalk canceling” technology which is a similar technique to noise-cancellation found in Apple AirPods Pro.

Crosstalk refers to the overlapping sound waves that the ears receive from the left and right channels of a speaker.

The effect is to allow audio signals to contain “spatial cues” that let a sound be positioned virtually in a space.

Apple has been granted a patent on the Crosstalk technology by the US Patent and Trademark Office that could bring new, more immersive audio applications in the future.

The tech giant originally filed for the patent in 2018.

Audio signal processing for virtual acoustics can greatly enhance a movie, sports or a videogame, adding to the feeling of “being there”.

The patent for AR headphones will enable you to hear where people are located within a room even when they are not physically present.