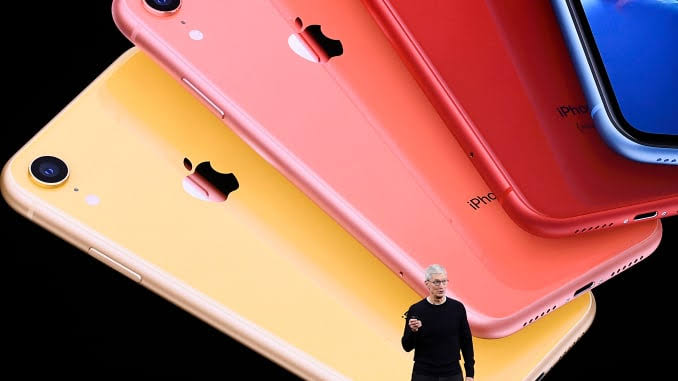 (IANS) A US judge on Monday gave his nod to Apple’s lawsuit against former iPhone chip designer Gerard Williams III.

“It accuses Williams of going against the anti-competitive clauses in his contract before leaving the company, and also of then recruiting his former colleagues,” reports Appleinsider.

“Apple cannot state a claim for breach of the duty of loyalty because it is preempted by the California Uniform Trade Secrets Act,” he was quoted as saying.

Apple’s A7 chip debuted as the world’s first 64-bit mobile processor, one of the SoCs that Williams worked on.

NUVIA was founded in early 2019 with the goal of reimagining silicon design to deliver industry-leading performance and energy efficiency for the data center.

The company was founded by John Bruno, Manu Gulati, and Williams, who have collectively driven system engineering and silicon design for more than 20 chips, with more than 100 patents granted to date, according to the company.

According to the report, Judge rejected Williams’s request for the text messages to be excluded from the suit.

“There are no allegations in the complaint establishing that the text messages were obtained as the result of eavesdropping upon or recording a confidential communication,” the judge said in his ruling.

The judge, however, rejected Apple’s bid for punitive damages in the case, saying that Williams had not intentionally tried to harm the tech giant.

Williams” court document claimed that Apple invaded his privacy by obtaining text messages relating to the recruitment of colleagues.

Headquartered in Santa Clara, Nuvia was founded on the promise of reimagining silicon design for high-performance computing environments. The company is focused on building products that blend the best attributes of compute performance, power efficiency and scalability.