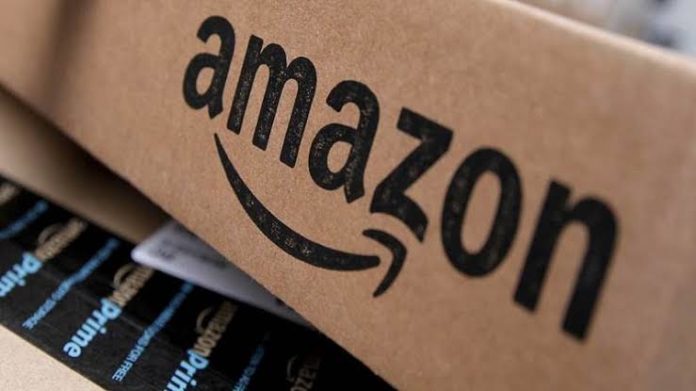 (IANS) Amazon has laid off several employees for sharing customers” data with third-party vendors, saying their action “violated its policies”.

In an email to those affected, the tech giant said that your email address and phone number were “disclosed by an Amazon employee to a third party in violation of our policies.”

“As a result, the employee has been terminated, and we are supporting law enforcement in their prosecution. No other information related to your account was shared,” Amazons said in a statement obtained by TechCrunch.

“No other information related to your account was shared. This is not a result of anything you have done, and there is no need for you to take any action,” the email further read.

Amazon last year acknowledged a similar incident, warning users that it exposed an unknown number of customer email addresses after a “technical error” on its portal. It later fixed the issue.

“We’re contacting you to let you know that our website inadvertently disclosed your email address due to a technical error. The issue has been fixed. This is not a result of anything you have done, and there is no need for you to change your password or take any other action,” Amazon had said in the email sent to the users.

In a separate incident, Amazon has fired four employees at its security camera subsidiary Ring “for improperly viewing video footage from customer cameras”.

Ring came in news for all the wrong reasons where customers” in-house cameras were broke into and the hackers tried to intimate the residents, including children.

In a bone-chilling incident, parents of an eight-year-old girl in the US were left stunned when a hacker accessed a camera installed in their daughter’s room and taunted her.

The incident happened with a Tennessee family who had installed Amazon-owned Ring video camera in the room of their three daughters to keep an eye on them and stay close as the mother worked night shifts as a nurse, reports FOX17.