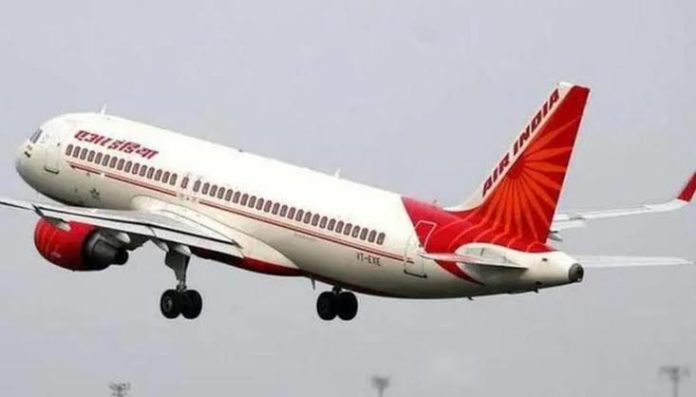 (PTI) Flag carrier Air India on Saturday cancelled four of its flights to Dubai following the waterlogging at Dubai airport in the wake of heavy rains.

Besides, the airline’s Calicut-Dubai flight was diverted to Al-Makhtoum airport as it could not land in Dubai, an Air India spokesperson said.

“Due to heavy rains in Dubai and waterlogging at Dubai airport Air India has cancelled four of its flights to the city on Saturday,” the spokesperson said in a statement.

The spokesperson also said that its flight AI 905 Chennai-Dubai took nearly five hours to reach the parking bay after landing at Dubai airport due to the waterlogging.

Also, flight AI 937 (Calicut-Dubai) diverted to Al-Makhtoum International Airport as it could not at Dubai due to heavy waterlogging and is grounded there.