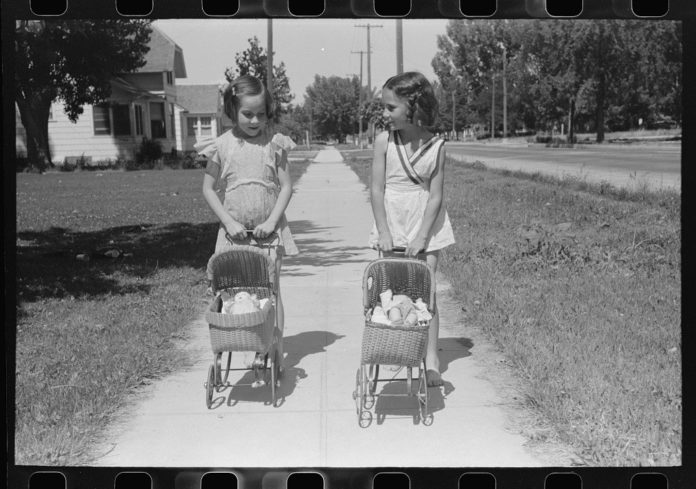 Traditional toys and games have been a part of society and culture all over the world for thousands of centuries, possibly since the beginning of time. As long ago as 6000 B.C., we know of the existence of games similar to modern day chess invented in Ancient India. Babylonians in 4000 B.C. also played a board game similar to traditional games of checkers and chess.

The first games of backgammon have been dated back to ancient Samaria in 3000 B.C. In Egypt, toy marbles were first fashioned out of stone. By 2000 B.C., Egyptians were making and playing with a number of children’s toys and games. Dolls were made from string, paper, and other easy to find materials and board games much like our traditional game of checkers were played. At the same time, the first skates, constructed of iron, were in use in Scandinavia.

Traditional toys like kites and yo-yos were first introduced in 1000 B.C. Though kites were probably in existence long before, their first recorded appearance was in India during this time period. Indian Children begin to play with yo-yos made of stone. Soon after, the first playing cards were dealt in Asia.

Over the next thousand years, many of the kids toys we know of today were designed in their earliest forms from crude materials. Most traditional toy inventions were not a recorded part of history until the eighteenth and nineteenth centuries. The first roller skates were invented in 1759 by a man named Joseph Merlin, and, like many traditional toys, they are still being refined and altered today to fit modern society.

The 19th century saw the introduction of many traditional toys in America and throughout Europe. Dolls were already being made in several European countries, but in 1840 an American doll maker began the first mass production of this still popular traditional toy. Only three years later, the first American board game was produced, called ‘The Mansion of Happiness.’

Board games continued to be popular children’s toys throughout the years. The Indian game, Parcheesi, is tone of he oldest toys to still be produced today and was introduced to England in 1867 as Ludo. As the 19th century drew to a close, more and more innovative traditional toys came into production. Traditional toys, like alphabet blocks, stuffed animals, and wagons and sleds, were all being commercially manufactured.

The late 1800’s saw the introduction of toy guns and pistols, as well as the BB gun. The concept of talking toy dolls was perfected and high quality wooden toys were produced in a number of traditional toy styles, including train sets. Radio Flyer developed the traditional toy sled for outdoor winter fun and musical toys and soft toys were in mass production.

The early 20th century marked the invention of lots of traditional toys children still adore during playtime today. Battery powered train sets and the famous Lionel trains were invented in the early 1900’s and the cherished teddy bear became more and more popular in the United States. Other traditional toys, like rag dolls, stacking rings, and all sorts of block varieties were also introduced during the first part of the 20th century.

Today, video games and electronic toys have gained a fair share of the toy market, but classic, traditional toys still continue to warm the hearts of children around the world. Traditional toys, like dolls, blocks, and board games, have been around for thousands of years and will most likely continue to be an important part of childhoods for thousands more.