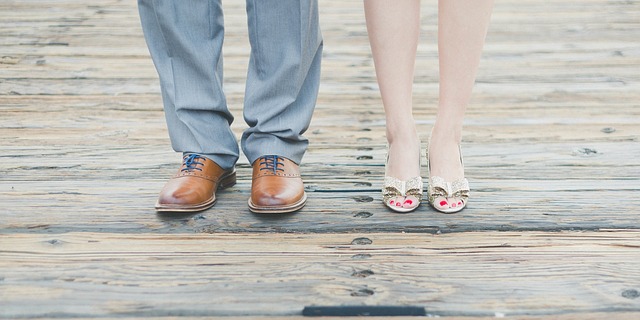 It’s widely known that most women have a passion for shoes with some women owning literally hundreds of pairs. However it is less well known that over the past decade, it’s become popular for men to own a wide range of shoes too. Originally men owned shoes fit for a purpose – for example they would have a pair of running shoes for when undertaking sport, a pair of trainers for everyday wear and a pair of smarter shoes for the office or occasions. However men now own multiple pairs of shoes for each occasion and match their shoes to their outfits – something unheard of several years ago.

Trainers are as popular as ever and although they have been worn as casual footwear for many years, they are now acceptable footwear for most offices too. One of the brands with an amazing range of trainers this season is Jack Jones.

Jack Jones are a European brand who aim to produce men’s designer shoes that are quirky, cool and stylish. One such pair are the Lova Trainers. These trainers originate from the basic white trainer style but feature bold blue accents in the form of the lining which spills over the trainers, as well as the laces, aglets and well positioned stripe detailing to the side of the trainers. A splash of black on the side panels and tongue creates a dramatic look whilst the subtle Jack Jones branding to the heel and side conveys the designer nature of these men’s trainers. These trainers look fabulous when teamed with either blue denim jeans or black trousers for a sophisticated look.

Another brand to create hip trainers this season are Bamboo. This UK based brand are renowned for their hybrid styling – blending casual shoes with edgy city styling. The pair that are set to be hot this season are the Thunderbird trainers in black. With a black base, these trainers offer smart styling but the quirky coloured stripe detailing, a throw back to conventional trainer styling, offer an edgy look. The stripes are in this season’s colours of golden yellow and azure blue. Added Bamboo branding to the side gives these trainers a retro vibe.

Although many offices have adopted smart trainers into the office, there are still those who prefer to where smart men’s designer shoes into the office. One of the brands with an amazing range of shoes this season is Base London. Established in 1995, Base London built their brand on high quality footwear that was ultimately affordable. One such pair in their collection are the Vex lace up shoes. These shoes are available in traditional black or tan with two lace levels for a smart look. However the bold contrast stitching, panel effect and rubber sole give these men’s designer shoes added edge. These shoes look great when worn with a suit to the office or with a pair of dark indigo jeans and a shirt for a night on the town.

Another popular pair of shoes this season are the De Mendo Costa shoes. These are made from high quality leather and are slip-on in style – a trend set to be big this autumn. Featuring hole punched and crimped detailing to the sides, they ooze elegant style and are great to wear for smart occasions.