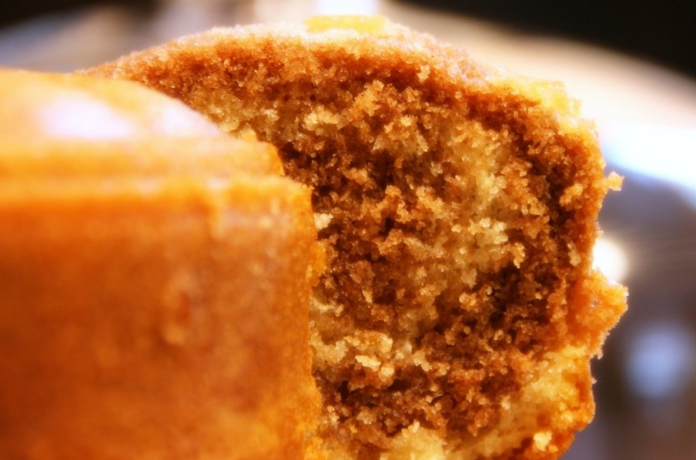 (PTI) With an eye on entering the records books, chefs and bakers from across Kerala will come together at Thrissur on January 15 to bake a 4.5-km long cake.

At least 700 bakers and chefs have drawn from 10,000 micro and small bakery units in the state will be participating in the endeavour in an attempt to beat the Guinness record held by China, PM Sankaran, President of the National Forum of Bakers, told PTI.

The cake, which will have a height and width of four inches, will be spread along the roadside on tables and desks, and will have a common base and vanilla cream topping.

About 4,000 desks will be required for the purpose, he added.

China presently has the record of baking the longest cake — 3.2 km in length which was prepared inside a hall, Sankaran said adding this was perhaps the first time the exercise, on such a massive scale, was being attempted in the open with thousands of people watching.

The cake making event, is being organised at the famous Thrissur ground and adjoining roads by the Bakers Association Kerala (BAKE), to coincide with the conclusion of the ongoing day and night shopping festival there.

The attempt will also be to showcase their culinary skills in the open. It will be prepared within an hour from the launch of the programme in the afternoon in front of the general public, he said.

The bakers will ensure quality and hygiene in accordance with the organisation’s motto “suchiyiloode ruchi” (taste through hygiene).

The event is being coordinated by Kiran S Palakkal, Secretary, BAKE.

The cake will display God’s Own Country’s natural beauty through consumable photographs spread on it. No plastic or thermocol will be utilised in the cake making programme in consonance with Kerala government’s policy of keeping plastic at bay to protect the environment.

According to local historians, the first cake in the country was baked by an Indian in the historic town of Thalassery in Kannur in north Kerala in 1883.

Taking cue from European settlers in the Malabar region of Kerala, Mampally Bappu, a local entrepreneur, is said to have baked the first cake using local ingredients in the coastal town. The first bakery also came up in Thalassery.

“Kerala may be the only place in the world which has around 20,000 bakery units”, Sankaran said.

Mampally Bappu, who lived in Thalassery, was a visionary who introduced the exclusive taste of cakes to Indian foodies, he said.