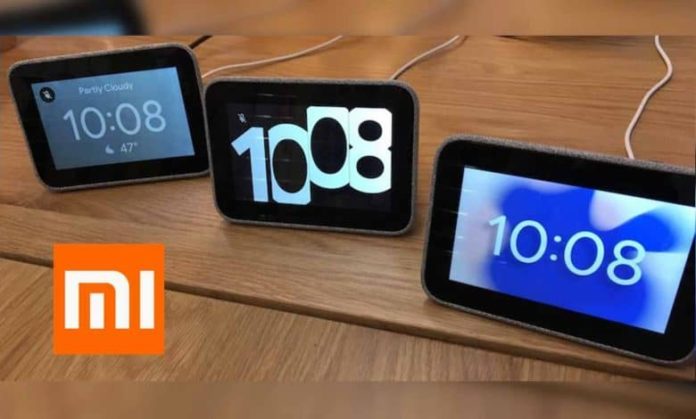 (IANS) Chinese tech giant Xiaomi is reportedly prepping to launch its first smart display ”Smart Display Speaker Pro 8” and will seemingly be on the same lines as devices like the Google Nest Hub, Amazon Echo Show and Facebook Portal.

The report also suggests the pricing of Xiaomi’s smart display which is 599 Yuan (Rs 6,700 approx) and the company may launch the product soon as it recently passed the 3C certification in China.

If Xiaomi”s smart display arrives in India it would be competing with Google’s Nest Hub and Amazon Echo Show.