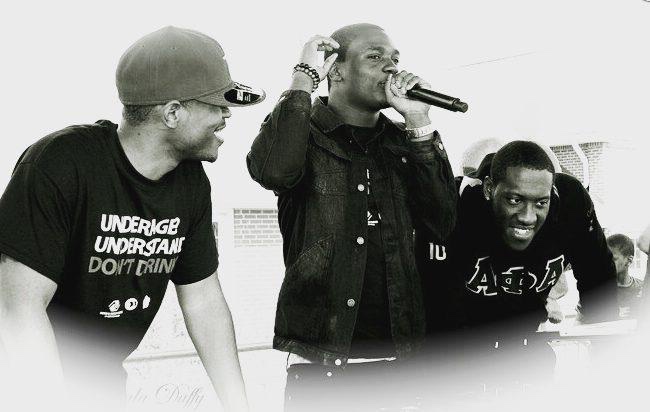 Specializing in enthusiasm with full allegiance yields in something fruitful.

Only the people with remarkable aptitudes and commendable ability have made it to that level. Party, electrifying night, wonderful people and ultimate happiness is what make you feel like partying.

But the mandatory stuff that makes your party absolute is a rocking DJ. One of the most prominent DJ and Philanthropist Ebube Oriji is on the count.

Ebube Oriji is a renowned DJ and philanthropist from Trenton, New Jersey and the Foundwe of Heale. His humble beginnings inspire many of us. The reason for being a philanthropist is the past experience that made him become forever grateful for the little things that are taken for granted. This moreover motivated his fascination to become a Philanthropist. He founded a Mobile Healthcare Service for Abia State, Nigeria called ‘Healer’.

He commenced with his DJ career during his Freshman year at the University. After that, he began as a DJ for the University’s organizational events as well as house party’s located in apartments. During 2010, the DJ got the amazing opportunity to be a Student Host of BET Network’s ‘Black College Tour’ for Delaware State University. After graduating from the University, Ebube attended NYU during that time Ebube DJ’ed at local clubs, bars, and school events. That’s how it all get started.

Throughout his DJ career, he has mastered his skills at hundreds of events. Now he is being considered as a premier entertainer.  As his popularity grew he began to promote his own events. This decision quickly proved to be the best as legions of followers would show up to his events. With all his hard work, he made it to that level he is constantly looking forward and proceeds to work hard and refine his art. For his successful future, we wish him Good Luck.