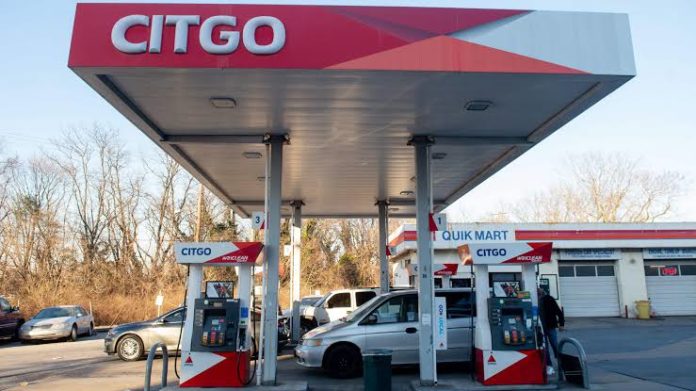 CARACAS – Venezuela has granted house arrest to six executives of U.S. refiner Citgo, a unit of Venezuelan state oil company PDVSA, who were jailed on corruption charges in Caracas in late 2017, two sources close to the case said on Monday.

Neither Venezuela’s information ministry nor its chief prosecutor’s office immediately responded to requests for comment.

The executives, some of whom were naturalized U.S. citizens, were arrested after being called into a meeting at PDVSA’s Caracas office. The conditions of their release prevent them from leaving the country, one of the sources said.

A Venezuelan court in June ruled that the six men should stand trial.