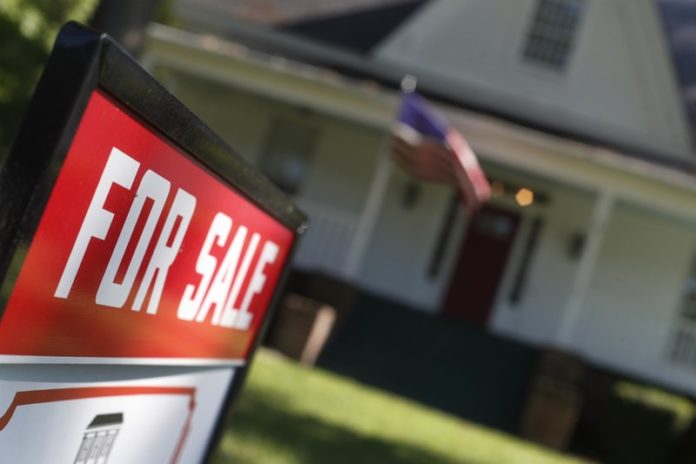 The average rate for a five-year adjustable-rate mortgage bucked the trend at 3.36%, down from 3.39% last week.

On Wednesday, the Federal Reserve left its key short-term rate in a low range of 1.5% to 1.75% after having reduced it three times this year. With the Fed’s key rate likely to stay where it is, consumers interested in buying a home or car should continue to enjoy low borrowing costs.

“With the Federal Reserve policy on cruise control and the economy continuing to grow at a steady pace, mortgage rates have stabilized as the market searches for direction,” Freddie Mac Chief Economist Sam Khater said.

Reflecting the attractive rates, applications for new mortgages and refinancing increased 3.8% in the week ended Dec. 6 from a week earlier, according to the Mortgage Bankers Association.

Freddie Mac surveys lenders nationwide between Monday and Wednesday each week to compile its mortgage rate figures. The average doesn’t include extra fees, known as points, which most borrowers must pay to get the lowest rates.