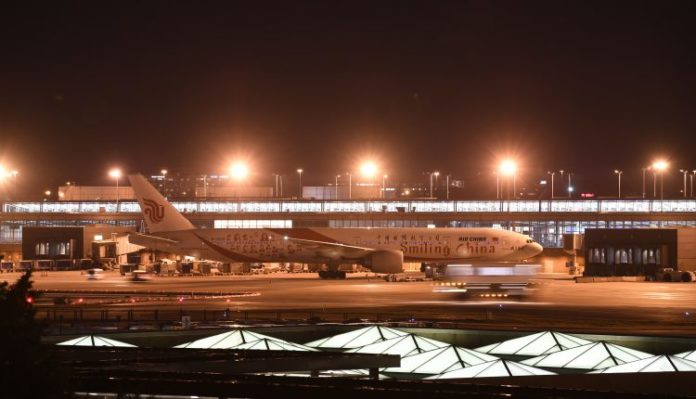 (IANS) The Donald Trump administration has set aside its proposed plan to introduce facial scans for all travelers entering or leaving the US, media reports said.

The Trump administration’s proposed regulation was slated to be issued next July.

The US Homeland Security department, whose responsibility is border protection and immigration checks, mentioned in a government filing that it wanted to “amend the regulations to provide that all travelers, including US citizens, may be required to be photographed upon entry and/or departure.”

The American Civil Liberties Union criticized the move, saying it had “profound privacy concerns” despite promises from the government that it had no plans to expand the face recognition checks to Americans, TechCrunch reported.

According to the Trump administration, the facial scan will reportedly tackle fraudulent US travel documents and help officials identify criminals and suspected terrorists.

A spokesperson for US Customs and Border Protection, which filed the proposal, said the agency has “no current plans to require US citizens to provide photographs upon entry and exit from the United States,” and that it “intends to have the planned regulatory action regarding US citizens removed from the unified agenda next time it is published”, the report added.