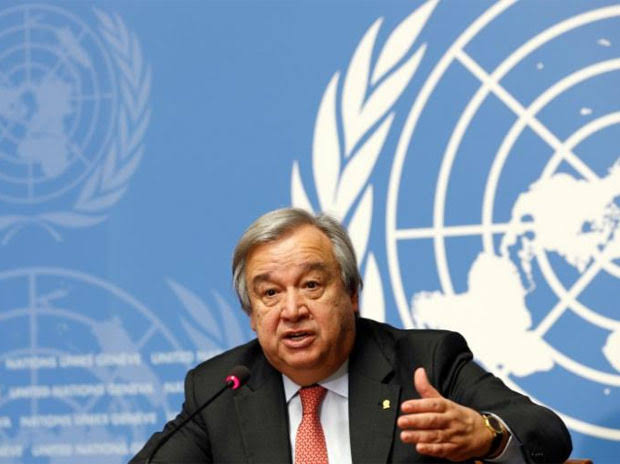 There is a need to support UN peacekeeping missions in the most challenging environments and to build greater capacity in UN peacekeeping forces so that they can fully implement their mandates, particularly in the protection of civilians, Guterres said at an event on Friday on improving peacekeeping performance, Xinhua news agency reported.

He called for efforts to enhance intelligence, situational analysis, and understanding of the needs and aspirations of host governments and local populations.

“We need to strengthen our direct engagement and communications, with the people around us and also to use the most sophisticated and modern techniques to counter false narratives and connect with the people we serve,” Guterres said.

He also asked to boost women’s participation in UN peacekeeping. “Women peacekeepers are a force multiplier. We need more. We must remove barriers that prevent women from being deployed, including a lack of basics like personal protection equipment.”

Guterres called for the reduction of peacekeeping fatalities by enhancing force protection and improving trauma care.

“Our commitment to you is that we will never allow a peacekeeper to die for want of adequate and timely medical care,” he said.

“There are still many meaningful gaps, especially as we move from a traditional peacekeeping concept where peace is what is to be maintained, to situations where peace is quite elusive as we are facing in so many scenarios,” he said.