Which AWS certification is best for 1+ experience?

How To Forget Someone?

Airbus tells suppliers to plan for 18% output hike in 2022 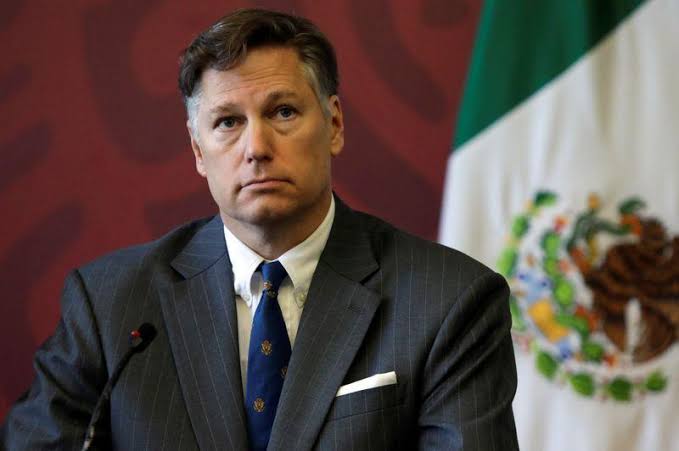 MEXICO CITY- The United States is looking at ways to cooperate with Mexico on customs along their border to curb flows of illicit arms, drugs and money, the U.S. ambassador to Mexico said on Friday.

Speaking after what he called a fruitful meeting with Mexico’s finance ministry, Ambassador Christopher Landau said that U.S. Attorney General William Barr would visit Mexico next month to discuss cooperation.

“What we want to do on the border is see if we can combine our customs so that, together, we can control what comes into Mexico and also what leaves Mexico and enters the United States,” Landau told reporters.

The goal is to eliminate “contraband on both sides, the drugs on one side, and the arms and money on the other,” he said.

Men who chased, killed Ahmaud Arbery due in federal court

U.S. Senate Democrats aim to expand voting as Republicans seek to rein it in