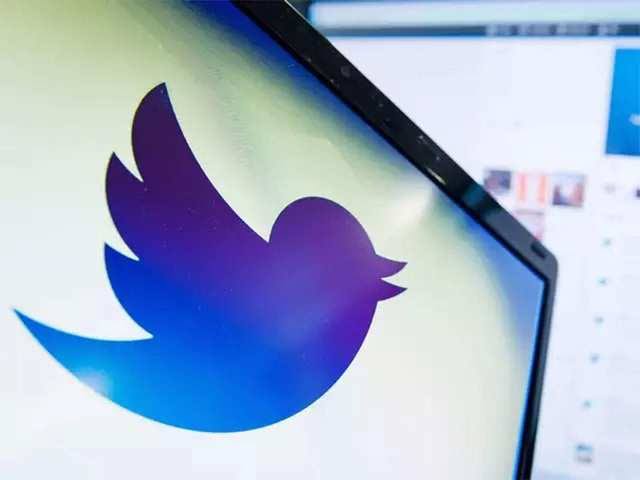 Twitter’s new account named @TwitterRetweets has been launched with an aim to highlight the best of the microblogging platform and will provide followers with “Your best Tweets Retweeted.”

The company has recently relaunched its Instagram account in a similar style that uploads screenshots of good tweets on the Facebook-owned photo-sharing platform.

Will this fix any of Twitter’s problems? Definitely not. But it does give the company a place to highlight the best of Twitter, instead of putting all the focus on the worst, in a way that builds on Twitter’s own unique platform features (mainly, the ability to retweet tweets), The Verge reported on Thursday.

Notably, the micro-blogging site has been under fire for harassment, misinformation, and abusive trolls on the platform and it has been struggling to check these activities.