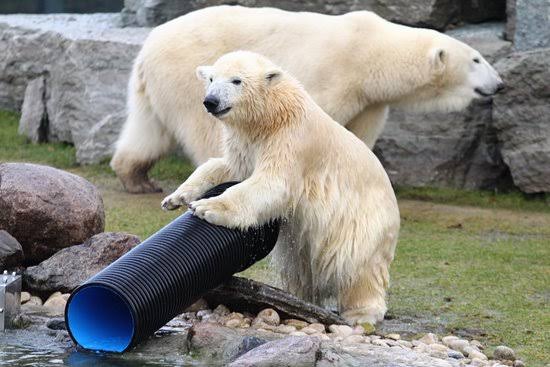 Estonia is emerging as a strong player in the telecom and electronics sector and is on path of becoming one of the modern market driven economies. Tallinn, the capital of Estonia is a modern city in the Baltic region. Tallinn has a very old history that dates back to 11th century AD and the winding cobbled streets of this town are a reminder of the glorious past. Travelers are very common in the town of Tallinn who flock to see the old town with its defensive walls and fortresses which were at one point of time touted to be one of the best defensive encampments in Europe.

Going down the cobbled winding roads of Tallinn one can witness the Lower town and Tompea Hill which was the aristocratic part of the town of Tallinn.

There are many other sights in the town of Tallinn that travelers frequent. The Tallinn Zoo, Rocca al Mare Tivoli which is the biggest amusement park in Tallinn and the botanical garden in Tallinn are a few of them. The zoo houses a whopping 6,000 animals while the botanical gardens have 8,000 different varieties of flora which come from different parts of the world. There are also temporary exhibits which keep changing over time.

The Kadriorg palace and the Russian Orthodox cathedral by Alexander Nevsky are also traveler’s favorite hotspots in Tallinn. The palace was the summer home of Russian Czar, peter I. it is a pink baroque palace that stands today in the middle of a resort on the seaside. This resort also houses the Estonia art museum which is also the venue for many of the town’s theatrical performances, concerts, receptions and lectures.

The Open Air Museum of Estonia which is in Kopli is a must visit for the traveler too. This museum has preserved ancient buildings of historical importance that have been entirely moved from various parts of Estonia. Haapsalu which is on the west coast of Estonia is a secluded quiet town. You can stay in one of the guest lodges and explore the ancient ruins from the 13th century among other things such as a Gothic cathedral and a castle that supposedly is haunted by a female ghost who only shows herself on full moon nights. The beaches in this town are quiet and calm without the din of the crowds so typical of famous beaches.

On the Estonian southern coast is parnu which saw its first settlement way back in 7500 BC. Walking through the old town, travelers find many interesting sights such as a 17th century mansion, Swedish ramparts and The Red Tower. The Neoclassical Bath house in this town offers great packages for skin rejuvenation through traditional mud baths.

So you just saw that the real Estonia is not just found in the town of Tallinn and that Tallinn is just one of the pieces of the beautiful puzzle that is Estonia. Estonia can be visited any time of the year with summer being the favorite but travelers who would like to witness the Christmas market in Tallinn’s old town should travel to Estonia in December.