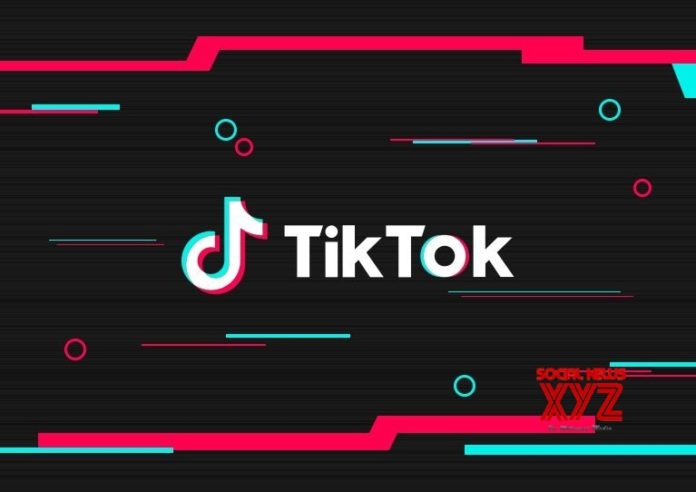 The possible locations include Singapore, London, and Dublin, according to the Wall Street Journal.

“TikTok doesn’t have an HQ right now. Parent company ByteDance is based in Beijing,” the report said.

The new HQ could bring TikTok closer to growth markets in Southeast Asia, India, Europe, and the US.

The new headquarters would come as US regulators and lawmakers have growing concerns about TikTok, citing national security.

Chinese conglomerate ByteDance that owns TikTok has finally been able to clock a profit in India.

In the financial year 2019, ByteDance registered Rs 43.7 crore in revenue and Rs 3.4 crore in net profit in India, reports Inc42.com.

With over 200 million users, India is the biggest market for TikTok, where it has also courted several controversies over the past few months.

ByteDance recently announced to set up a data center in India.