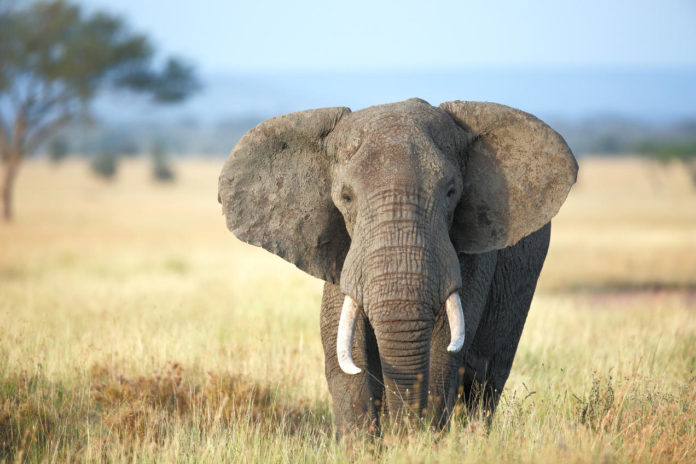 India is a house of various flora and fauna, with a large diversity of wildlife, India perhaps houses many immigrants and fragile wildlife. In fact, different terrain India witnesses the types of wildlife.

Either it is the Royal Bengal tigers or the gigantic Elephants, India shelters the numerous varieties of animals in many national parks, bio-Reserves, and wildlife sanctuaries.

As per the research the Western Ghats, the Eastern Himalayas, and Indo-Burma region are the three regions in the world where one can spot 34 most biodiversity-rich spots in the world. According to a study, India is one of the 17 countries that host about 60 to 70 percent of the world’s biodiversity which provides India as a nice India tour. Perhaps visit such national park and sanctuaries prove to be the best things to do in India.

North India hold a various picturesque of wildlife scenario in India. As the vegetation of North India is deciduous and coniferous it invites many wildlife and especially many immigrants’ birds across the world.

Roughly sketched northern India holds an approximate number of 500 species and over 1500 species of birds and over 25000 types of insects. It is also having a range of reptiles and fish. Wildlife like elephants, tigers, leopards, snow leopards, hyenas, languages, etc. is found.

The eastern India shelters many endangered species and the diversity of the wildlife is unique here. It is found many endangered and unique creatures of the world are found in the east part of India. There is a number of wildlife sanctuaries in parts of Assam, Bihar and West Bengal.

Out of all, South India is the richest part of conserving the flora and fauna. The Nilgiri biosphere is one of the most popular conserve biospheres in the country. The presence of the Western and the Eastern Ghats boosts rich wildlife and sanctuaries.

Where Periyar National park and Nagarjunasagar wildlife sanctuary is known for reserving tigers and elephants. Silent Valley on the other side is known for its rich flora and fauna.

As central India has diverse terrain, the area boosts a large amount of flora and fauna. It has about 35 sanctuaries mainly dedicated to preserving endangered species.