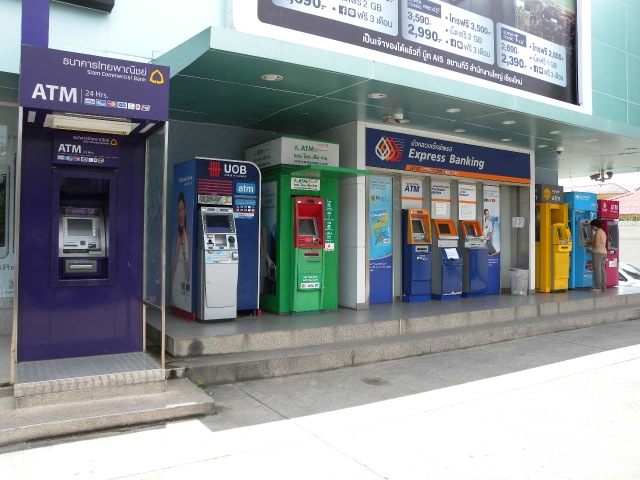 BANGKOK – Thailand’s annual headline inflation rate in December likely quickened from the previous month but remained below the central bank’s target for the seventh straight month, a Reuters poll showed on Friday.

The headline consumer price index (CPI) is forecast to rise 0.9% in December from a year earlier after November’s 0.21% increase, according to the median forecast of nine economists in the poll.

The core inflation rate, which strips out energy and fresh food prices, was seen at 0.5% in December, according to the poll. It was 0.47% in November.

On Dec. 18, the BOT left its benchmark interest rate THCBIR=ECI unchanged at a record low of 1.25% after two cuts earlier in 2019 to support flagging economic growth.