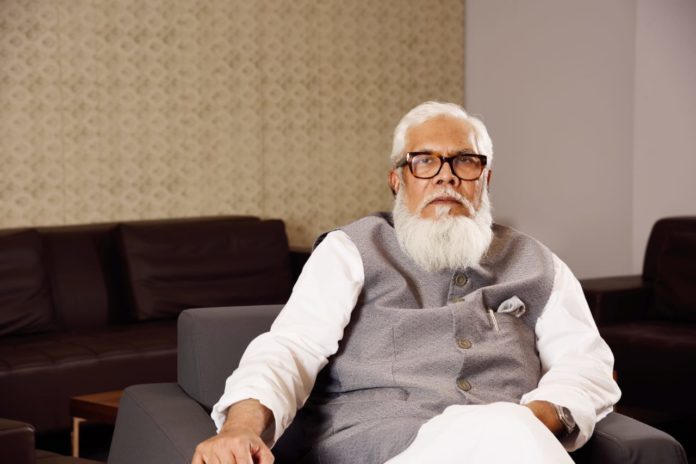 With recent Prime Minister, Sheikh Hasina led government initiatives intended to focus on both the employment and education sector, the digital economy status for Bangladesh by 2021 looks plausible.

Most developing countries, such as Bangladesh, Nigeria, Vietnam, manufacture products to be exported to foreign companies. To substantially increase the current rate of unit output, these countries are now eyeing to enhance the existing manufacturing and chain production— indicative of the progress towards the upcoming Industrial Revolution 4.0.

Once challenged on the premise of lack of competitiveness, factory infrastructure, technological application, and low level of modification, Bangladesh is now moving towards easing the overall process for the investors, industries, and entrepreneurs, among others.

By emphasizing on technological integration, Prime Minister Sheikh Hasina led Awami League government has been complementing the growth of Information and Communications Technology (ICT) industry, also being regarded as the vital pillar that will complement Bangladesh’s transformation to a digital economy by 2021, and a knowledge economy by 2041.

The government wants Bangladesh to be a gateway for the digital world and has started multiple initiatives to develop a skilled, equipped and digital-ready pool of talent. Such qualitative measures are being run in both the employment and education sector. For instance, recently, North South University (NSU) in collaboration with the university’s Association for Computing Machinery (ACM) student chapter, organized the closing ceremony of the four-day long national technology fest titled “Technovation 2.0”.

This flagship event of NSU and ACM was held at the university’s campus in the capital Bashundhara. The event which saw the participation of around 1,000 students from 45 universities and 10 colleges, included competitions such as app designing, robotics, and gaming for computer and engineering students at the university level.

Salman F Rahman, the private industry and investment adviser to the Prime Minister, and co-founder of Beximco Group, was invited as the honorable chief guest at the event, while the Freedom Fighter Benajir Ahmed, Chairperson of NSU board of trustees, was also present as the special guest at the event.

“I think these initiatives are incredibly important to meet the challenges of the fourth industrial revolution,” said Salman F Rahman while addressing the event.

MahbubulAlam, Managing Director of Islami Bank Bangladesh, Directors of various departments, teachers and students, among others, were also present at the event.

As per the report on The World Economic Forum, by 2030, around half of Bangladesh will be living in the urban areas. The Fourth Industrial Revolution coincides with the period when Bangladesh move towards a developed country. With such initiatives and events in place, the government is certainly leaving no stone unturned for a complete digital transformation.