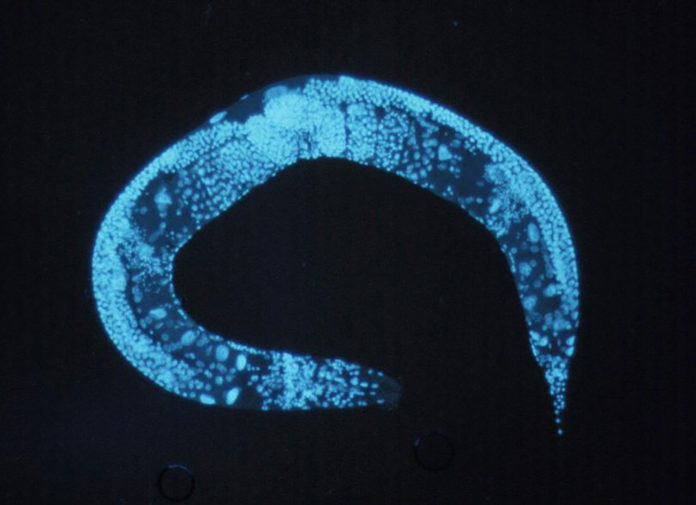 (PTI) Some stress at a young age may actually lead to a longer life, according to a study conducted in worms.

Researchers at the University of Michigan in the US have discovered that oxidative stress experienced early in life increases subsequent stress resistance later in life.

Oxidative stress happens when cells produce more oxidants and free radicals than they can deal with.

It is part of the aging process, but can also arise from stressful conditions such as exercise and calorie restriction, according to the study published in the journal Nature.

Examining a type of roundworm called C. elegans, the scientists found that worms that produced more oxidants during development lived longer than those that produced fewer oxidants.

Researchers have long wondered what determines variability in lifespan, said Ursula Jakob, a professor at the University of Michigan.

“One part of that is genetics: If your parents are long-lived, you have a good chance of living longer as well. The environment is another part,” the researchers said.

That other stochastic — or random — factors might be involved becomes clear in the case of C. elegans, they said.

“If lifespan was determined solely by genes and environment, we would expect that genetically identical worms grown on the same petri dish would all drop dead at about the same time.

“But this is not at all what happens. Some worms live only three days while others are still happily moving around after 20 days,” Jakob said.

The researchers discovered that during development, C. elegans worms varied substantially in the number of reactive oxygen species they produce.

Reactive oxygen species, or ROS, are oxidants that every air-breathing organism produces.

ROS are closely associated with aging: the oxidative damage they elicit are what many anti-aging creams claim to combat.

The researchers discovered that instead of having a shorter lifespan, worms that produced more ROS during development actually lived longer.

“Experiencing stress at this early point in life may make you better able to fight stress you might encounter later in life,” said Daphne Bazopoulou, a postdoctoral researcher and lead author of the paper.

When the researchers exposed the whole population of juvenile worms to external ROS during development, the average lifespan of the entire population increased.

Though the researchers don’t know yet what triggers the oxidative stress event during development, they were able to determine what processes enhanced the lifespan of these worms.