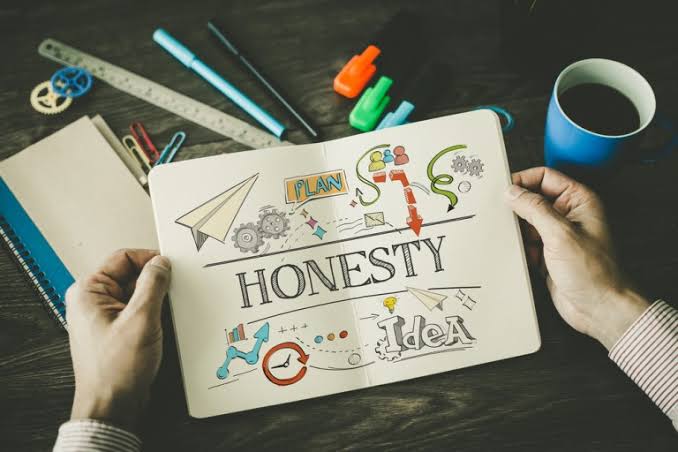 Honesty and Integrity go hand-in-hand, but in today’s world, it seems that people have grown so lax that both of these traits have flown out of the window. In fact, if you ask the majority of today’s youth to give you the truest definition of honesty and integrity, they may be able to tell you that being honest means telling the truth, but they probably won’t be able to tell you anymore than that.

But, again, if you ask today’s youth about integrity, most won’t have a clue what you are talking about. This is a word that they know how to spell. They have some small idea of what it pertains to, but they have no real grasp on what it means to have integrity, along with honesty. If you have integrity, it means that you live your life in a moral and ethical way. Honesty covers lying, but integrity seemingly covers everything else in life.

Once we grow up, and are forced to face reality, we learn that the world can be a cold, hard, cruel place. As we work our way through life, often we lose site of our own values. We are trying to get the bills paid, get the kids educated, taking care of elderly parents, trying to hold our marriage together, and trying to live to see our own retirement years and grandchildren. With all of this going on – seemingly all of the time – it isn’t hard to lose sight of our values, which in turn affects our honesty and integrity, even if we never intended for that to happen.

Before you can live your life with honesty and integrity, you first need to have a good sense of who you are, and what you stand for in life. We all have strong feelings concerning certain issues, such as abortion, firearms, and things of this nature. But as big as these issues are, these are the easy ones. Here, you are either on one side of the fence, or the other.

But in the small day-to-day things, where do you stand in terms of your values. For example, is your honesty and integrity so great that if you ran a red light, you would pull over the next policeman that you saw and insist that he give you a ticket? The chances are good that you won’t. But if the cashier at the lunch counter gives you too much change, the second you realize it, are you going to give that extra money back? Hopefully your honesty and integrity would come into play, and you would do everything in your power to get that money back to that cashier.

In order to live a life based on honesty and integrity, you must know who you are and what you stand for, and you must also police yourself on a daily basis, ensuring that you aren’t doing anything that conflict’s with your own values or moral code.