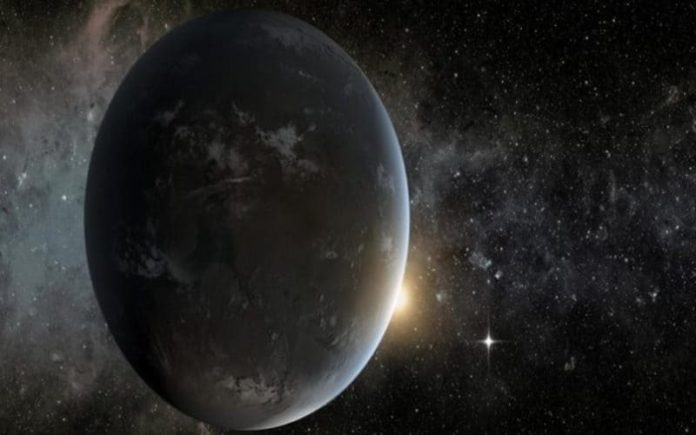 (IANS) NASA has identified over 4,100 exoplanets — planets that orbit stars outside the Solar System — but space researchers at New York University in Abu Dhabi now say that not all exoplanets in habitable zones will be able to maintain hospitable conditions for life.

Exoplanets in close proximity to stars are subject to radiation bursts which can disrupt habitable conditions unless the exoplanet has significant atmospheric or magnetic shielding.

In the study, published in the journal Monthly Notices of the Royal Astronomical Society: Letters, research scientist Dimitra Atri explores how flares from stars affect a planet’s surface radiation dose, and if that can disrupt the planet’s ability to host life.

It was concluded that flares can abruptly increase the radiation level on planetary surfaces and have the capability to disrupt potentially habitable conditions on planets.

It was also found that the atmospheric depth (column density) and planetary magnetic field are major factors in protecting planets from flares and maintaining a substantial planetary atmosphere.

“As we continue to explore the planets of the solar system and beyond, discovering if these planets have the ability to support life continues to be of immense importance,” said Atri.

The discovery of terrestrial exoplanets has been one of the most significant developments in modern astronomy.

However, an exoplanet that is too close to its host star is highly sensitive to radiation bursts from the star, also known as flares.

“More progress in this area will improve our understanding of the relationship between extreme solar events, radiation dose, and planetary habitability,” Atri added.