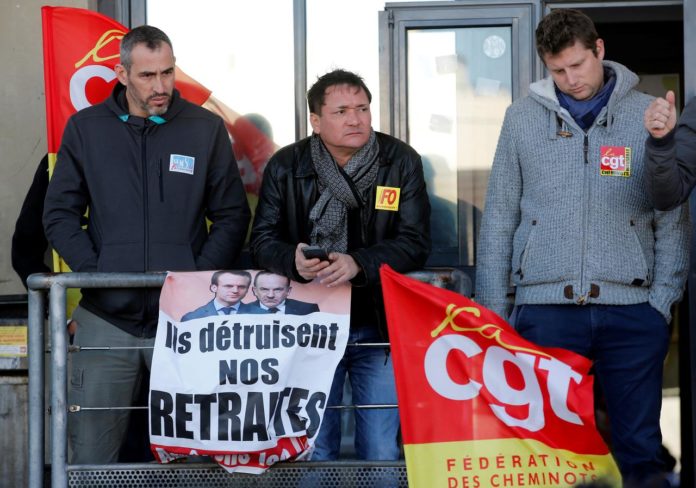 PARIS – Drivers and maintenance staff on two Paris metro lines voted on Monday to extend their strike against the government’s planned pension reforms until Friday, a Reuters witness said.

The votes involved the lines 2 and 6 of the Paris subway but further votes were likely during the day for other lines as French commuters braced for a fifth day of transport chaos.